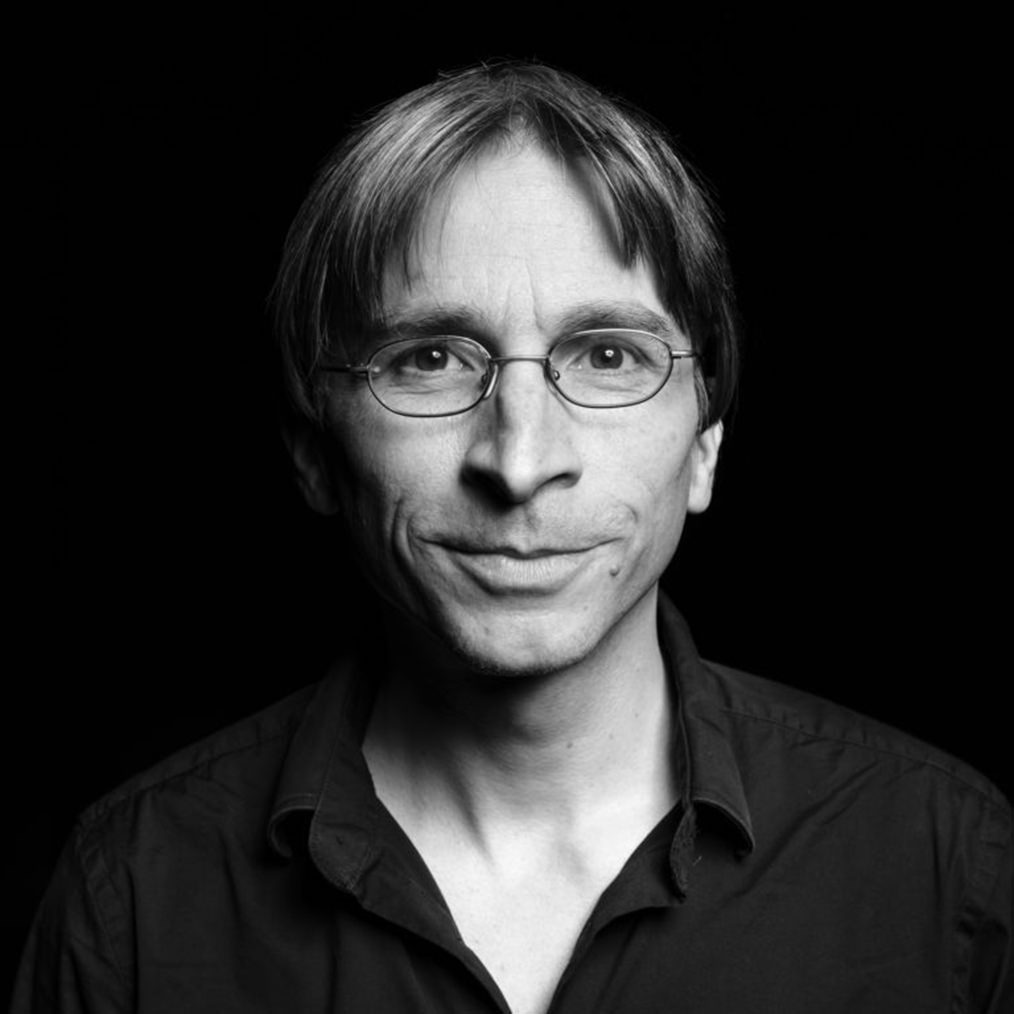 Stefan Jäger is a director, scriptwriter and lecturer. He completed his studies in directing and screenwriting at the Film Academy Baden-Württemberg in 1997. Since then he has worked successfully as a director, his films have been shown at numerous international festivals and have received numerous awards. He has been the owner of tellfilm GmbH Zurich since 1998. Since 2002 he has been active in teaching, including as a director's lecturer in Ludwigsburg and since 2018 as head of the script department at the Zurich University of the Arts. Jäger is a member of the European and Swiss Film Academy.