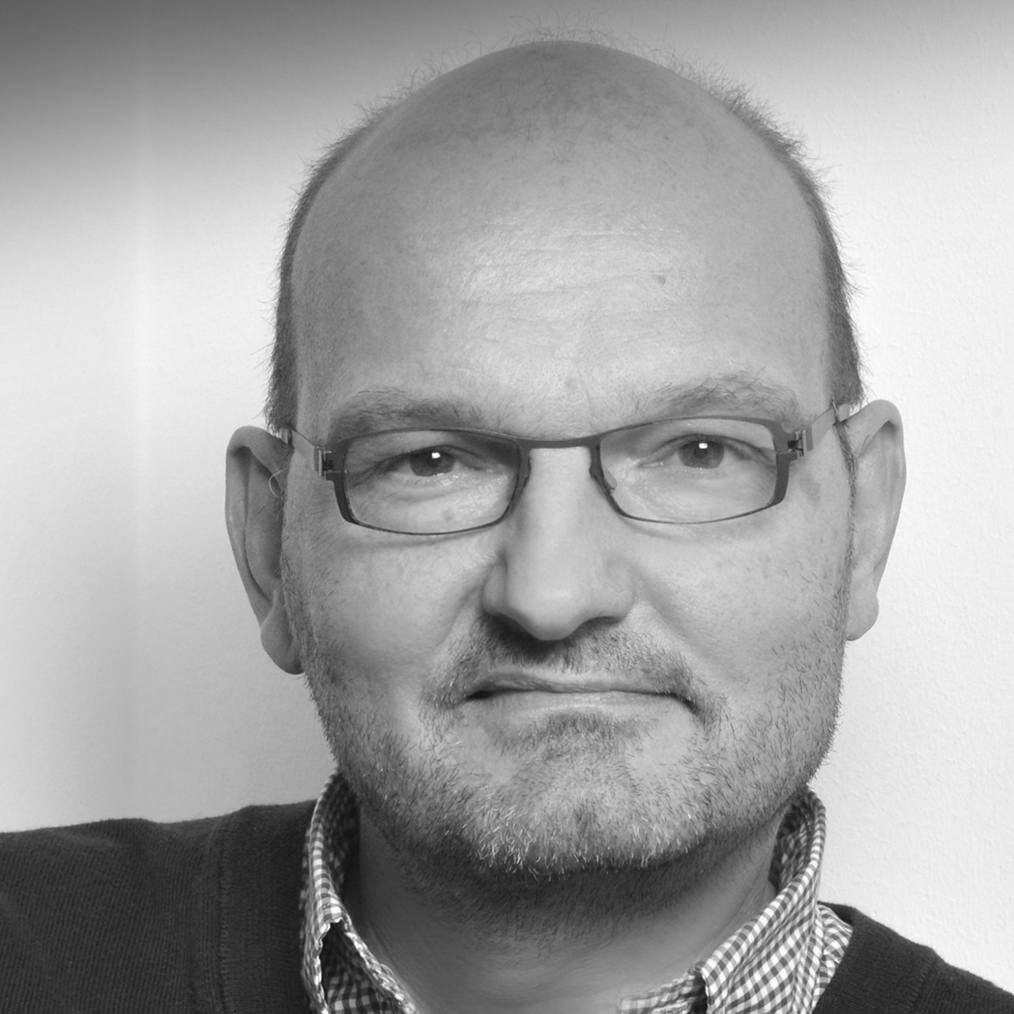 Oliver Schütte studied film and theatre in Berlin. He has been a screenwriter for film and television since 1986.

He won the German Screenwriting Award in 1988 for his first screenplay, “Koan”.

Since 1990, he has been working as a Script Consultant.

From 1995 until 2008 he was the director of the Master School Drehbuch, an institution for the basic and advanced education of screenwriters, script consultants and producers.

He is now also the managing director of the filmproduction „tellfilm Deutschland“. Besides he also works as a writer, script consultant and as a lecturer in Germany, Austria, Poland and Switzerland.

Oliver Schütte is a founding member of the German Film Academy.