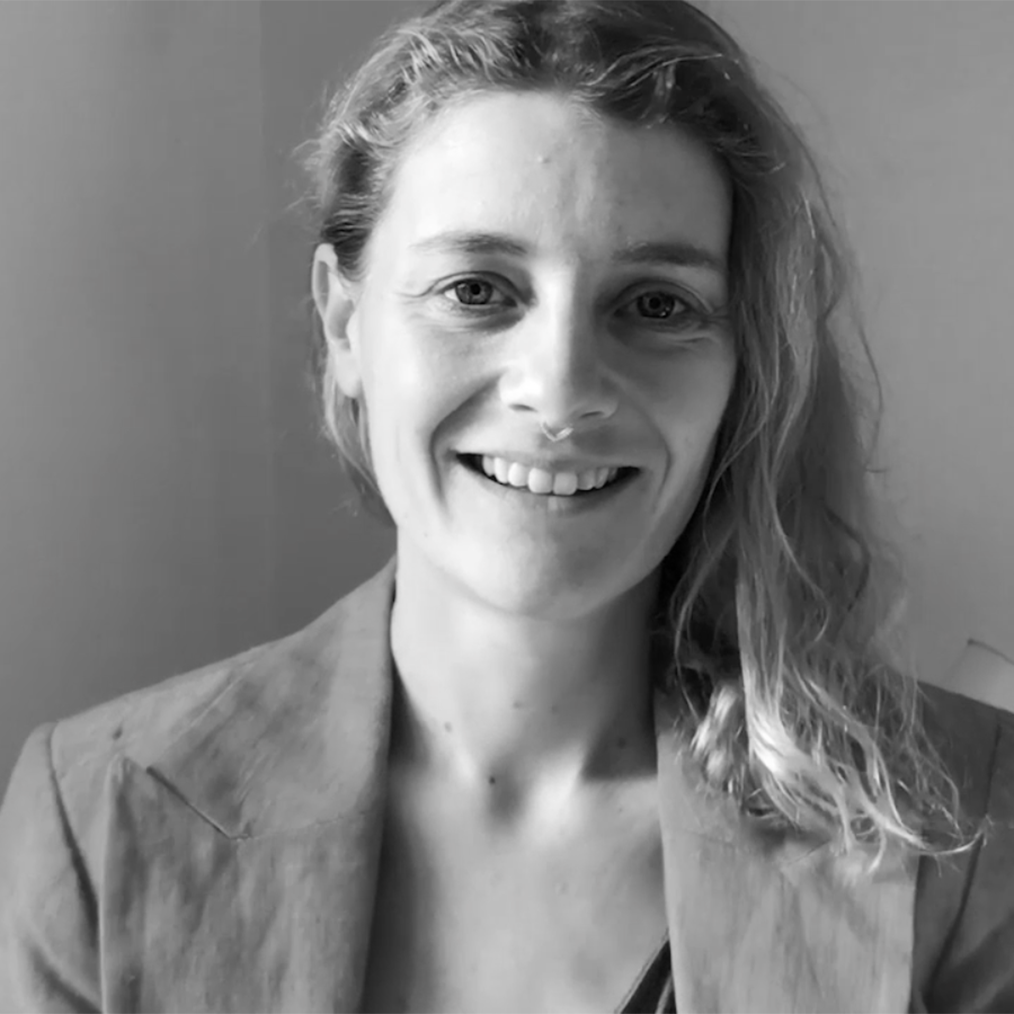 Since August 2020 Nicole Boner complements the tellfilm team as producer. After graduating from high school, she completed her Bachelor in Film at the Zurich University of the Arts. The last semester she spent at the film school UNIACC, in Santiago de Chile. Back in Switzerland she worked for three years as a production manager. 2018 - 2020 she completed the master's degree in Creative Producing at the ZHdK. She produced the short film TERMINAL by Kim Allamand and MENSCHEN AM SATSTAG by Jonas Ulrich, both of which won awards in Locarno.