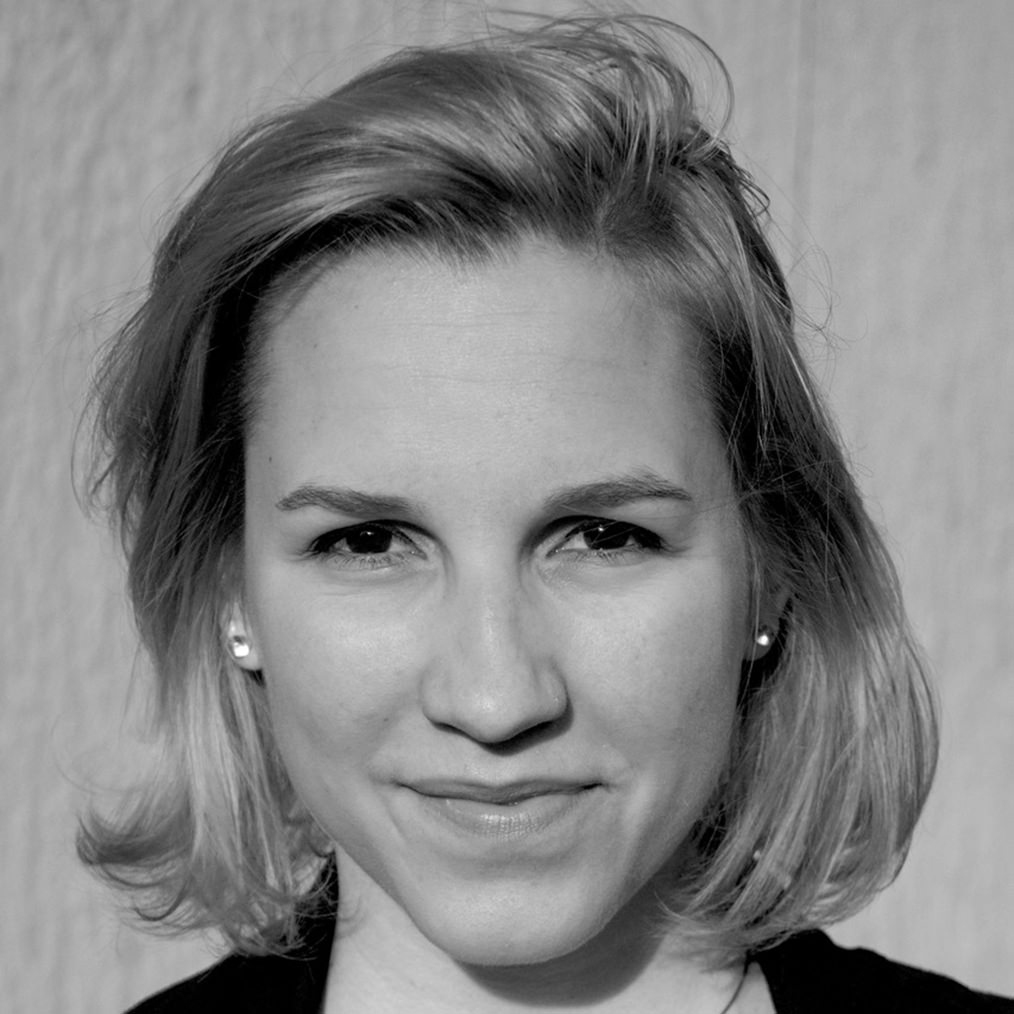 Marisa Sarah Meier was born in Zurich in 1992. In 2019 she graduated from the Filmakademie Baden-Württemberg with a major in International Producing. She expanded the international aspect of the studies through exchange programs at la fémis in Paris, UCLA in Los Angeles and Al Quds University in Palestine. In 2019, she realized her debut film YOUTH TOPIA as writer and producer, a transmedia coming of age drama and a Swiss-German co-production.

Today she works as a producer for tellfilm Germany and as a freelance writer and texter.