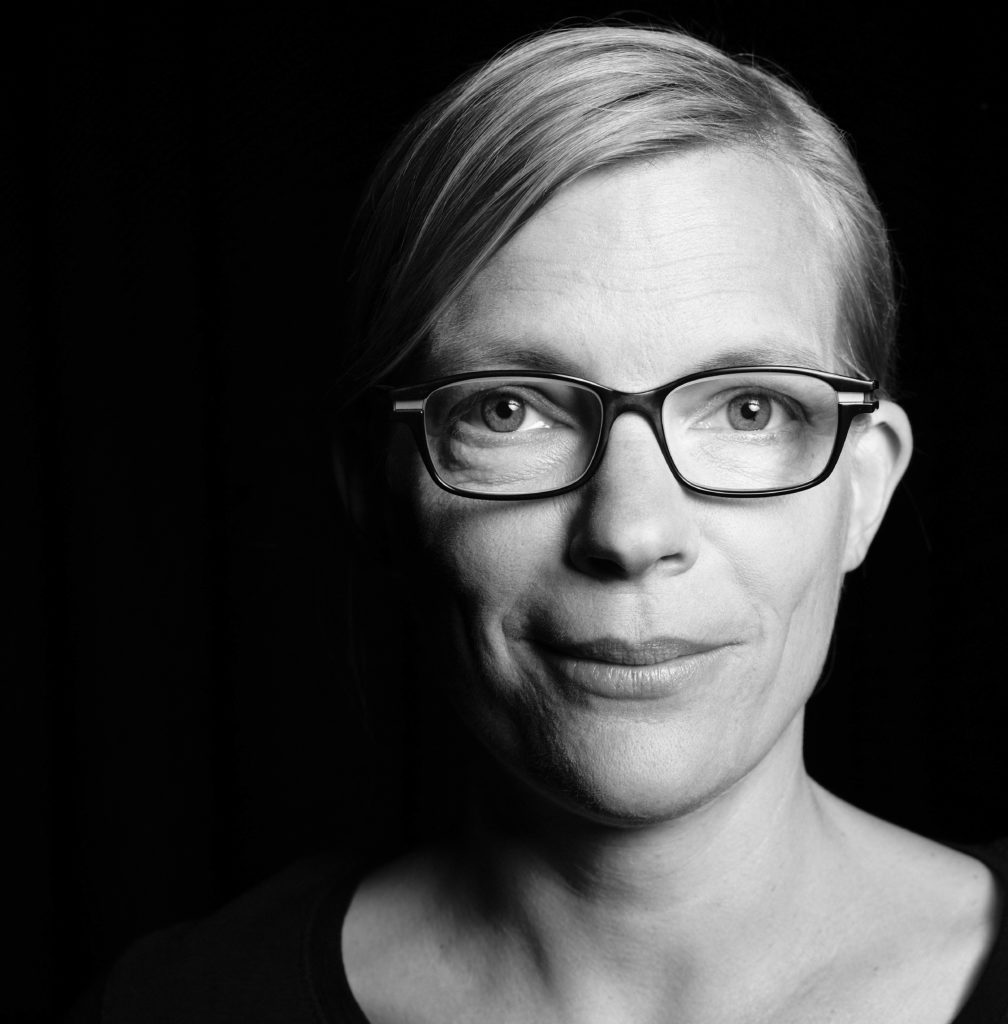 After studying in Marburg and London, Katrin Renz worked as a project manager at the Master School Drehbuch in Berlin from 2001. From 2003 she worked as a producer and dramaturge at Glücksfilm in Berlin, then moved to MEDIA Antenne Berlin-Brandenburg as a consultant. Since November 2007, she has been a producer at tellfilm. In summer 2013, Katrin Renz founded tellfilm Deutschland together with Oliver Schütte and Stefan Jäger. Since 2014, she has also been a shareholder and managing director of tellfilm GmbH in Zurich and has since been active as a producer of national and international feature films and documentaries. In 2018, Katrin Renz was Producer on the Move in Cannes. Since 2021 she is a permanent member of the jury of Film Fonds Wien, as well as a member of the European Film Academy and the Swiss Film Academy.