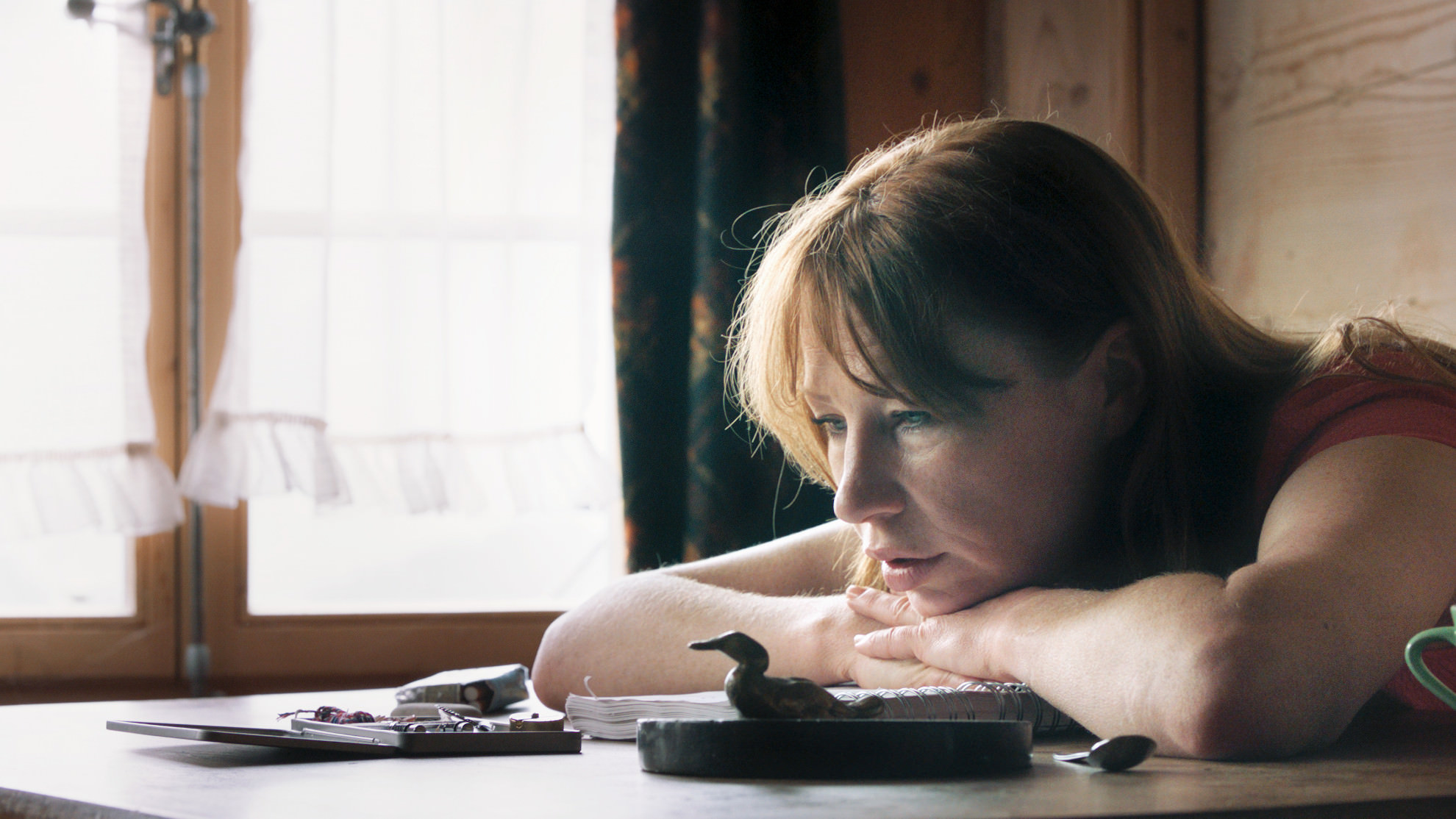 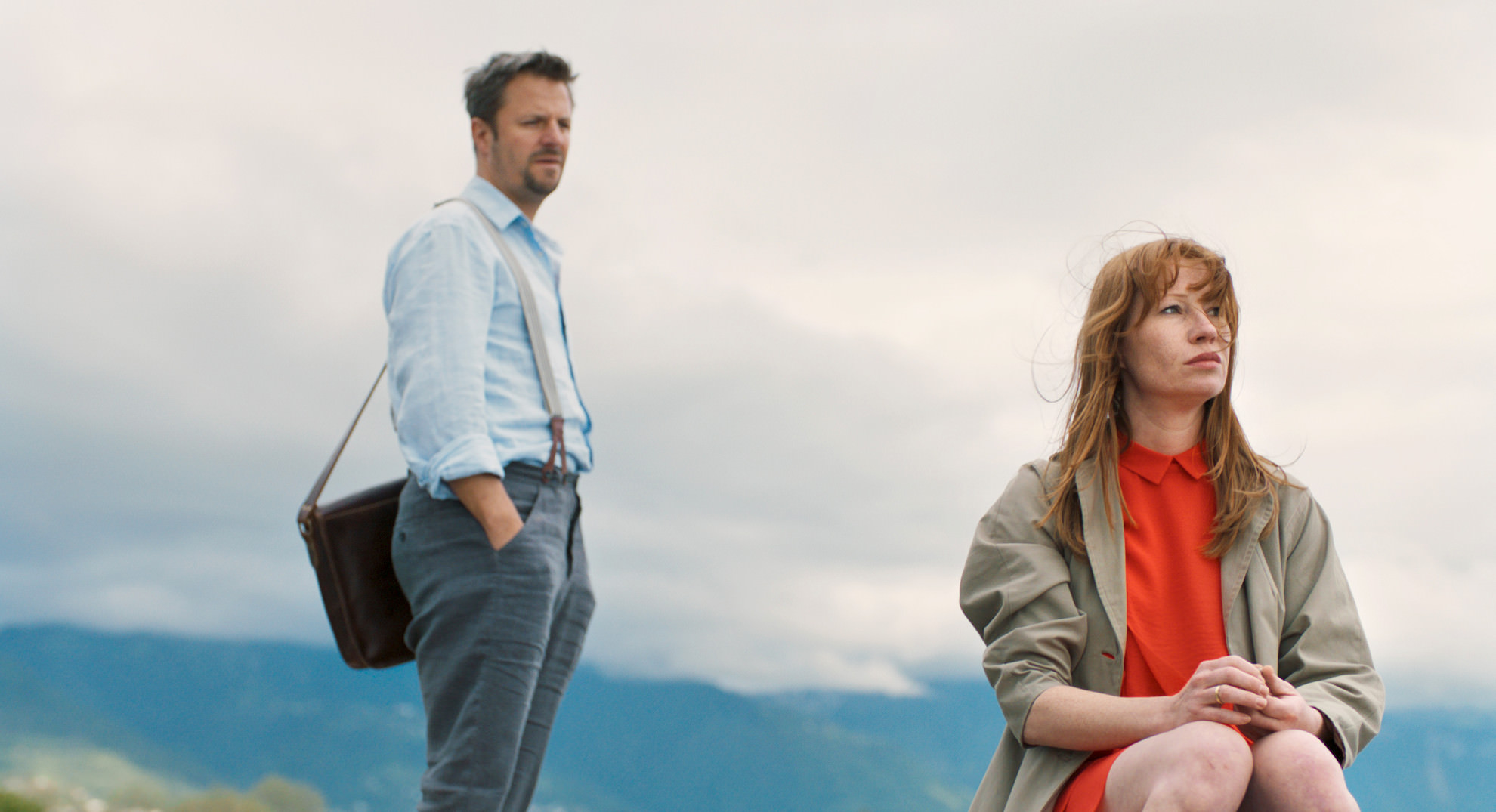 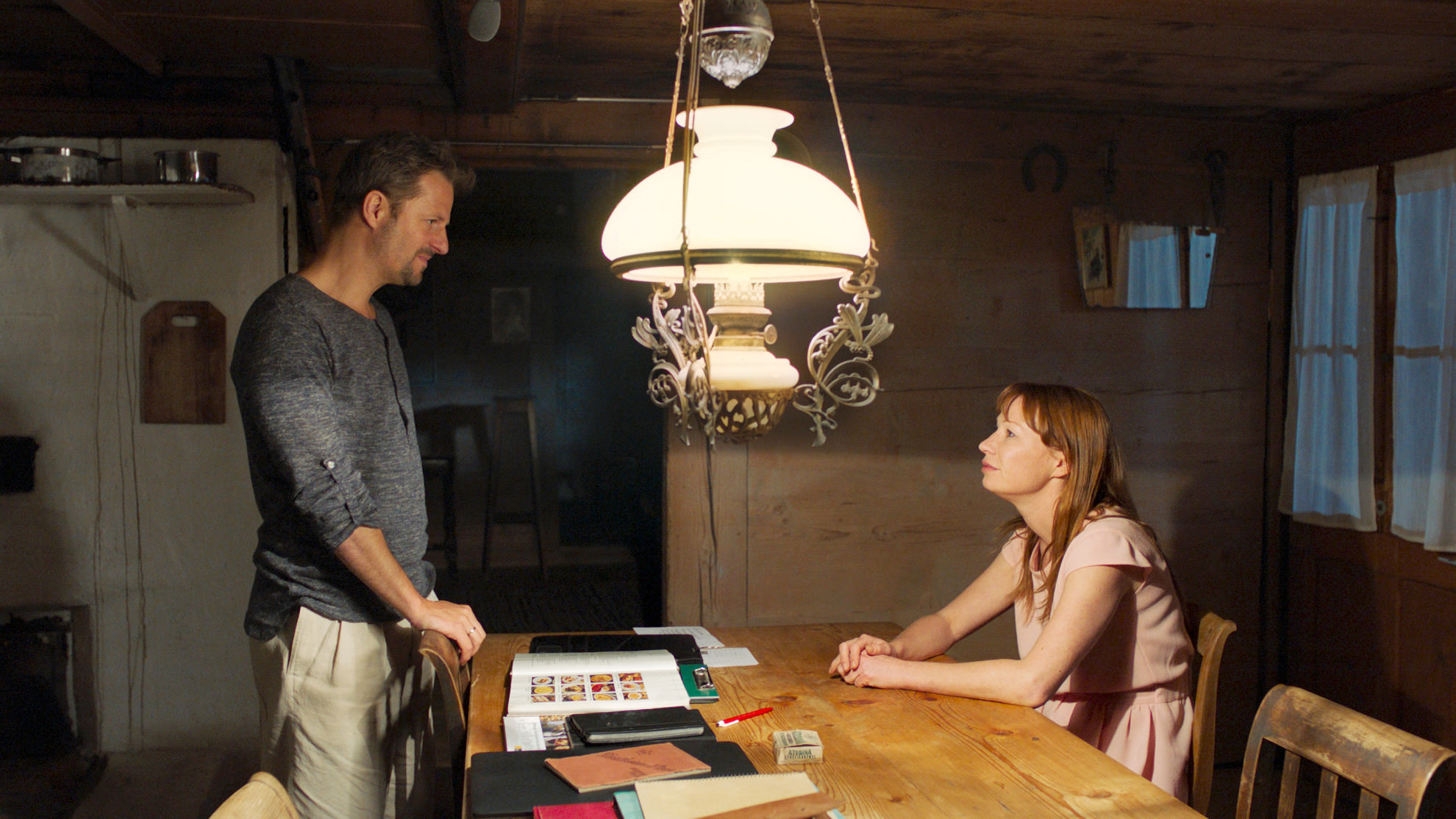 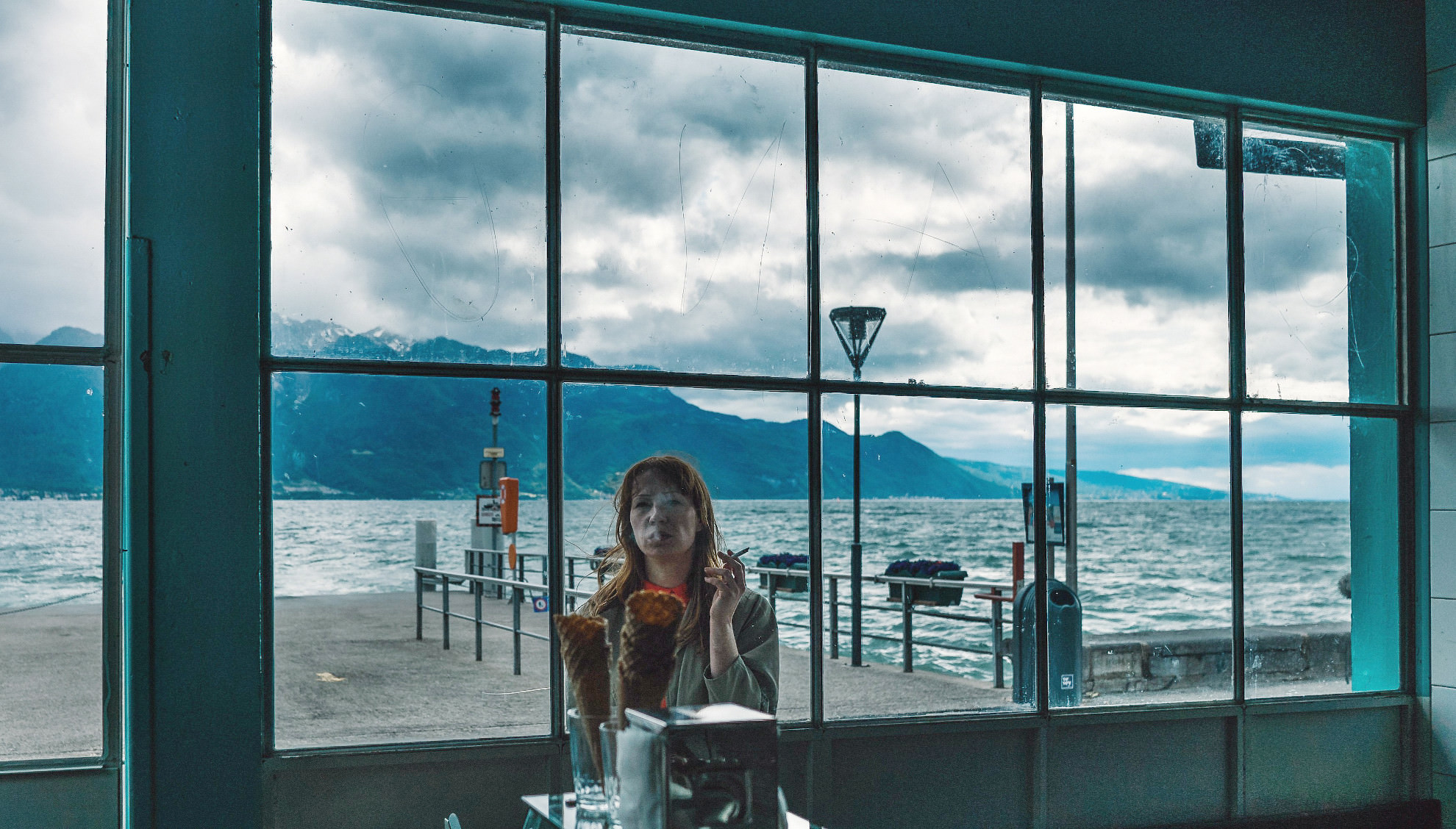 A collision with a sheep on a country road initiates a whole series of weird and unsettling experiences for Anna and Nick which ultimately leave them both incapable of being certain exactly where they are: in the real world, in their own imaginations – or in someone else’s imagination. A young woman called Andrea jumps to her death from the third floor of an apartment block in Vienna. A little earlier: the same apartment block is home to Nick, a chef, and Anna, who writes children‘s books. Anna thinks Nick has been having an affair with Andrea, but despite these suspicions she hopes that she and Nick can rejuvenate their relationship. They travel to Switzerland, where they hope to perform this “reset”. Mischa, an art student, is looking after their apartment in Vienna while they are away. Anna thinks Mischa looks like Andrea, and Anna also has a déjà vu experience in Lausanne. Soon the different levels begin to overlap and blur. Anna starts to wonder if she is going out of her mind. She senses that she has become trapped in a different reality. Is it all a result of the car accident she and Nick had when they arrived here? Is she just imagining everything? The talking cat – which was supposed to feature in her latest children‘s book?