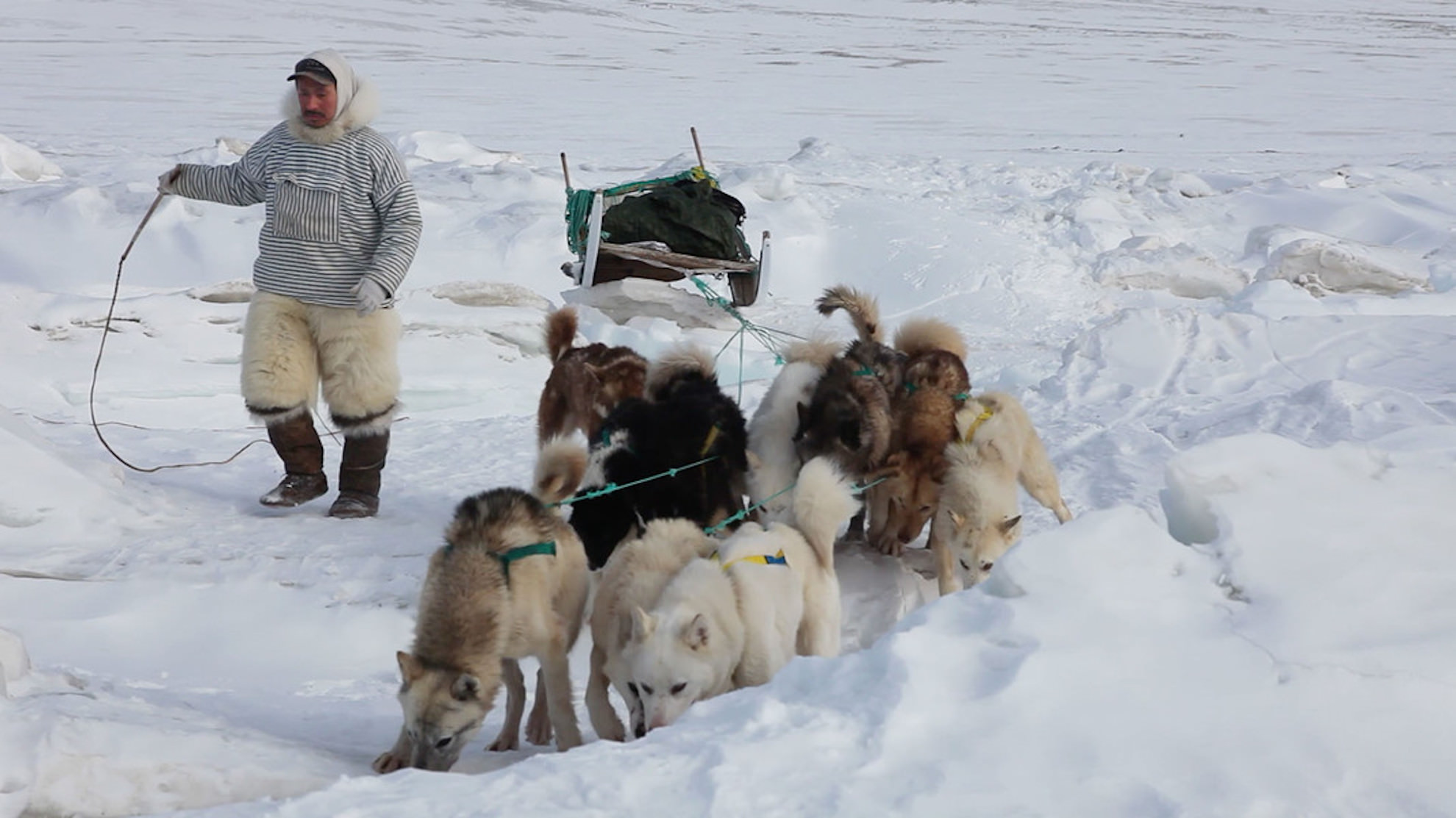 Sila and the Gatekeepers of the Arctic

The concept of SILA – a term that encompasses weather, balance, consciousness – frames a story in the world’s northernmost inhabited village. Situated above the Arctic Circle in Greenland, Inuit subsistence hunters and a team of polar scientists bear witness to the transforming environment. As international researchers on Greenland’s Inland Ice Cap track the effects and far-reaching consequences of the warming Arctic, these drastic changes in weather patterns are also spelling an end to the Inuit’s centuries-old way of life. With a close-up view into these communities, the film puts human faces on a highly politicized issue. The Greenlandic idea that weather acts as the conscience of nature informs a unique story at the frontlines of climate change. 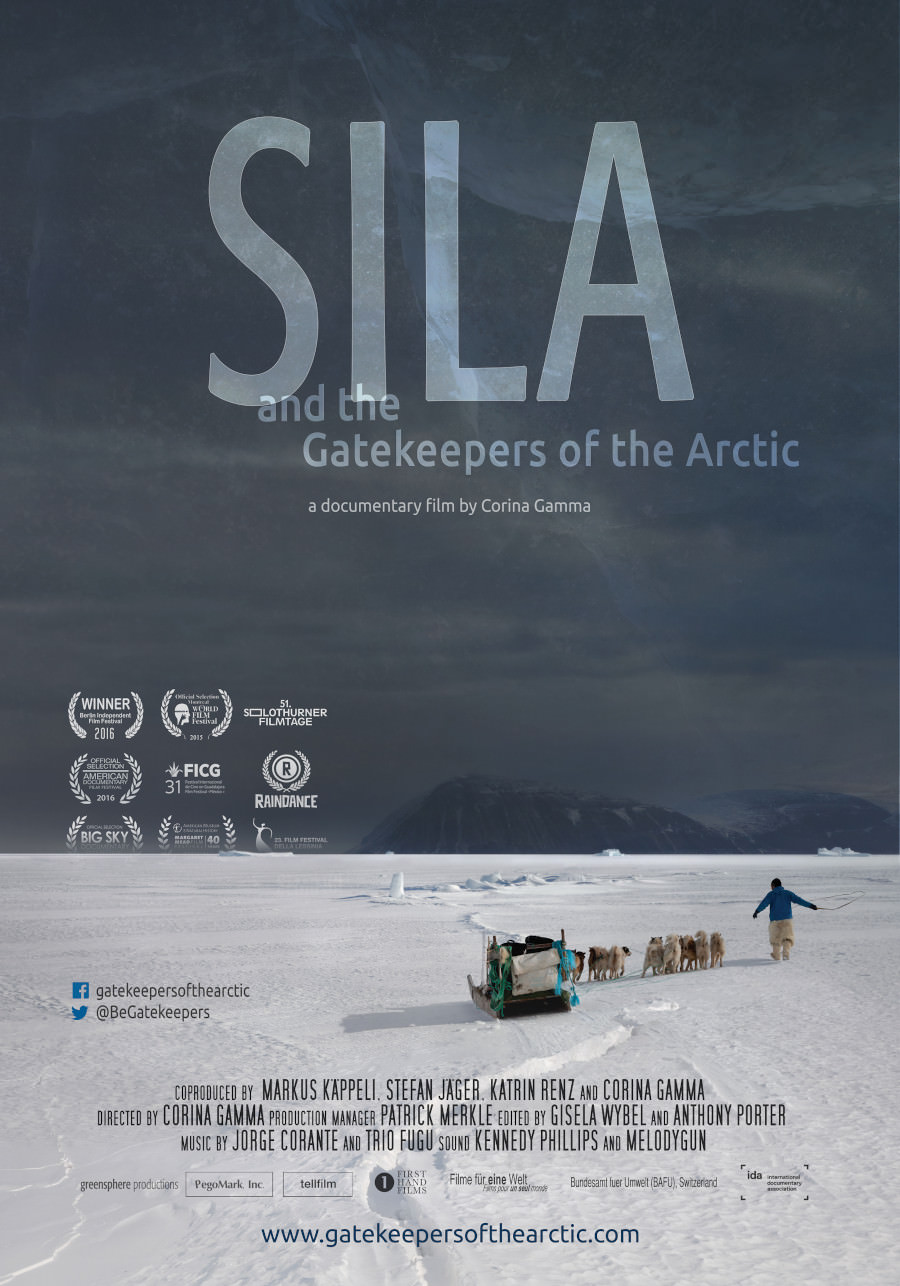