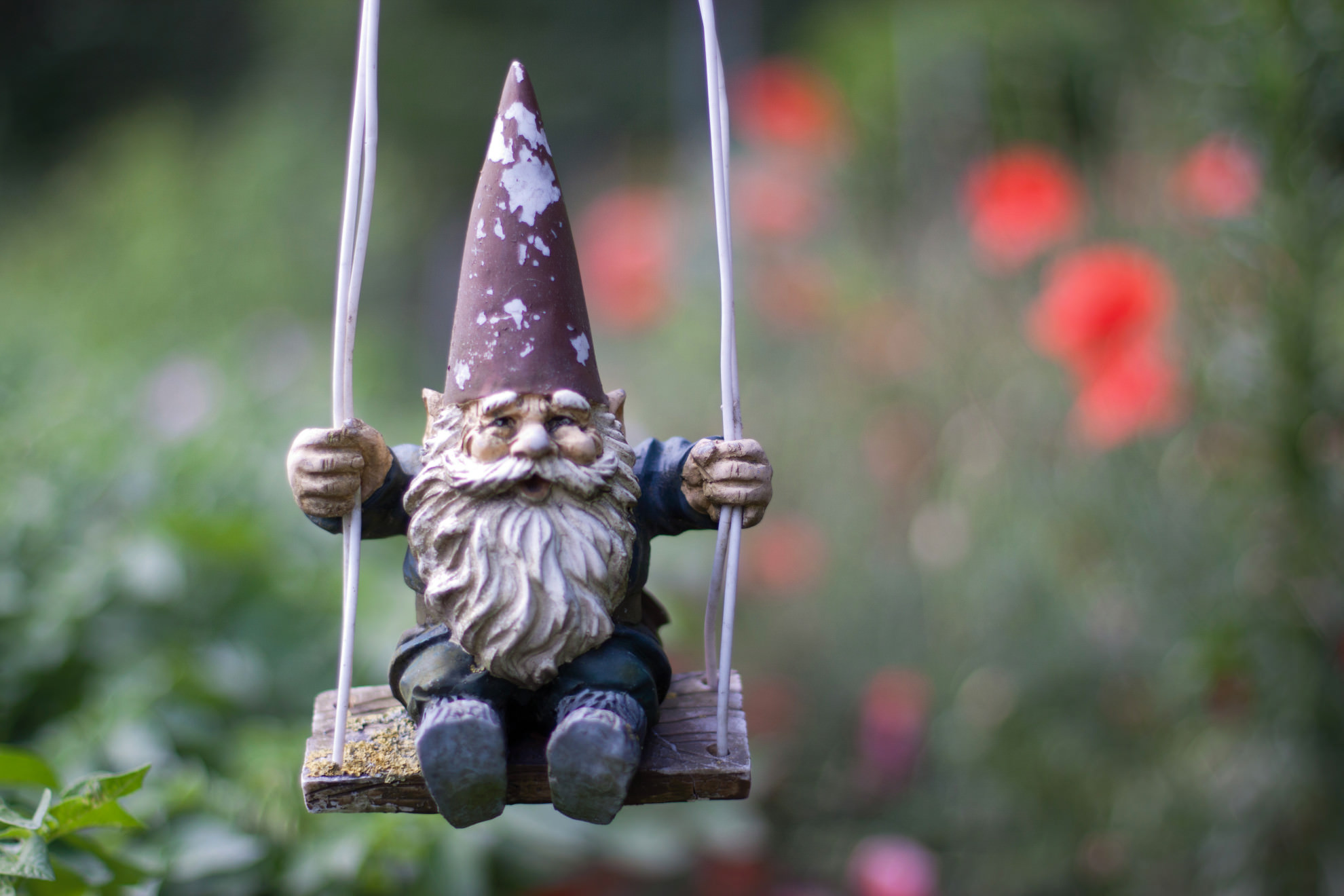 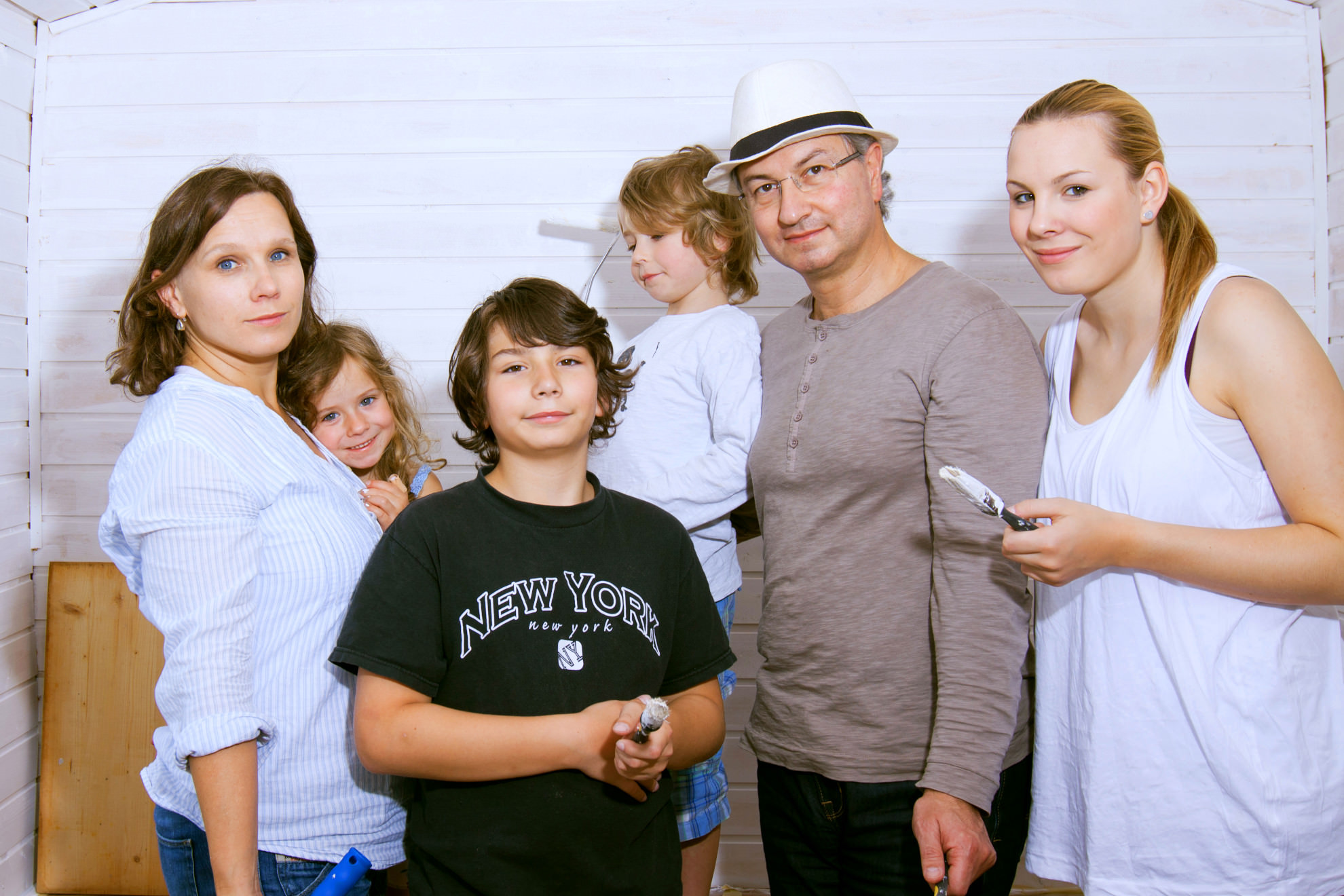 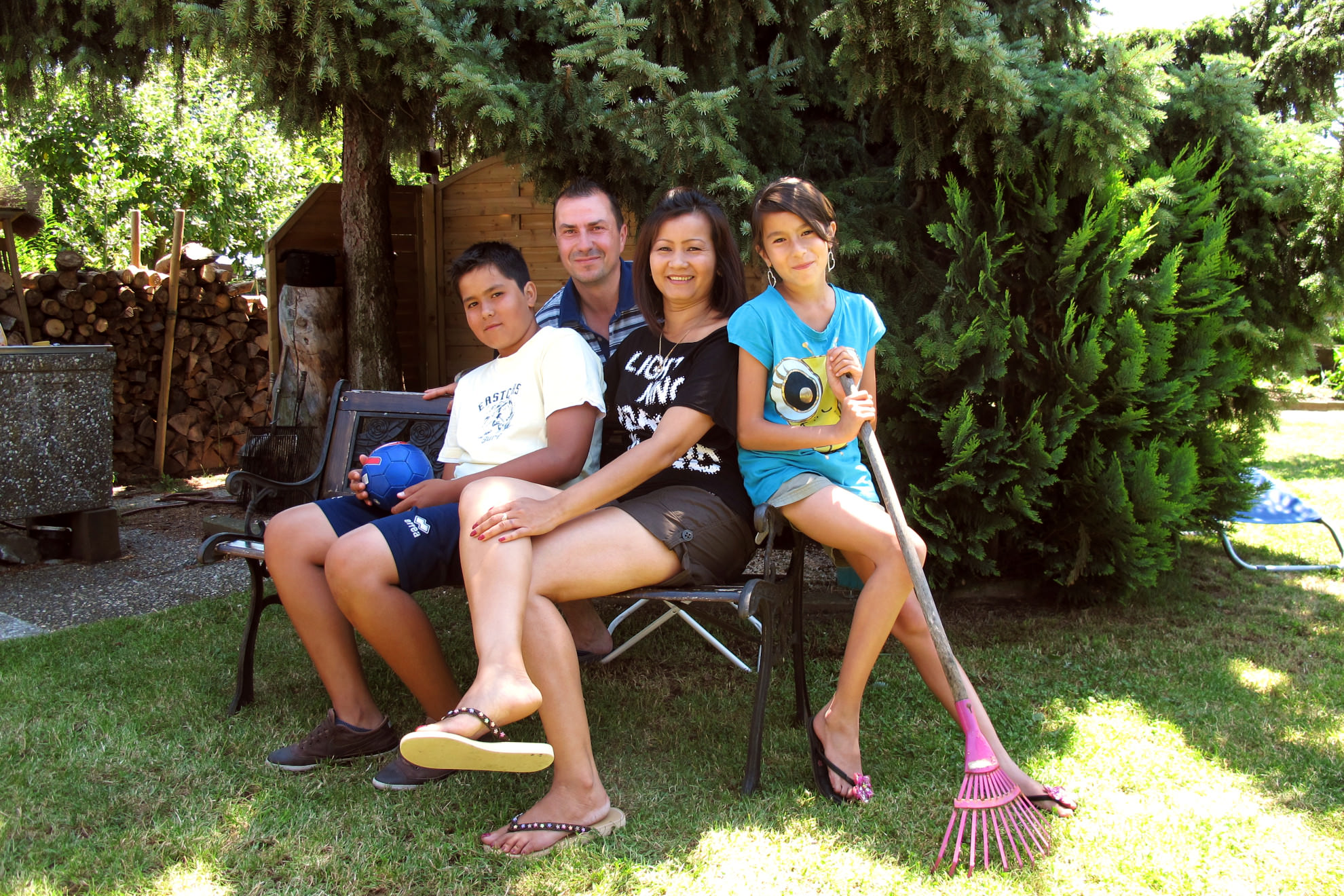 A seven-part documentary series about six allotment gardens, three cities, one passion: SRF bi de Lüt delves into the extraordinary world of allotment gardens in Basel, Bern and Zurich. During seven episodes, six gardeners are portrayed who could not be more different. But they are all united by their great love for the little paradises in the middle of the city. tellfilm produced the documentary series on behalf of SRF. The episodes were broadcast for the first time in summer 2011 with an average market share of 30%, in summer 2012 the series was shown once again. 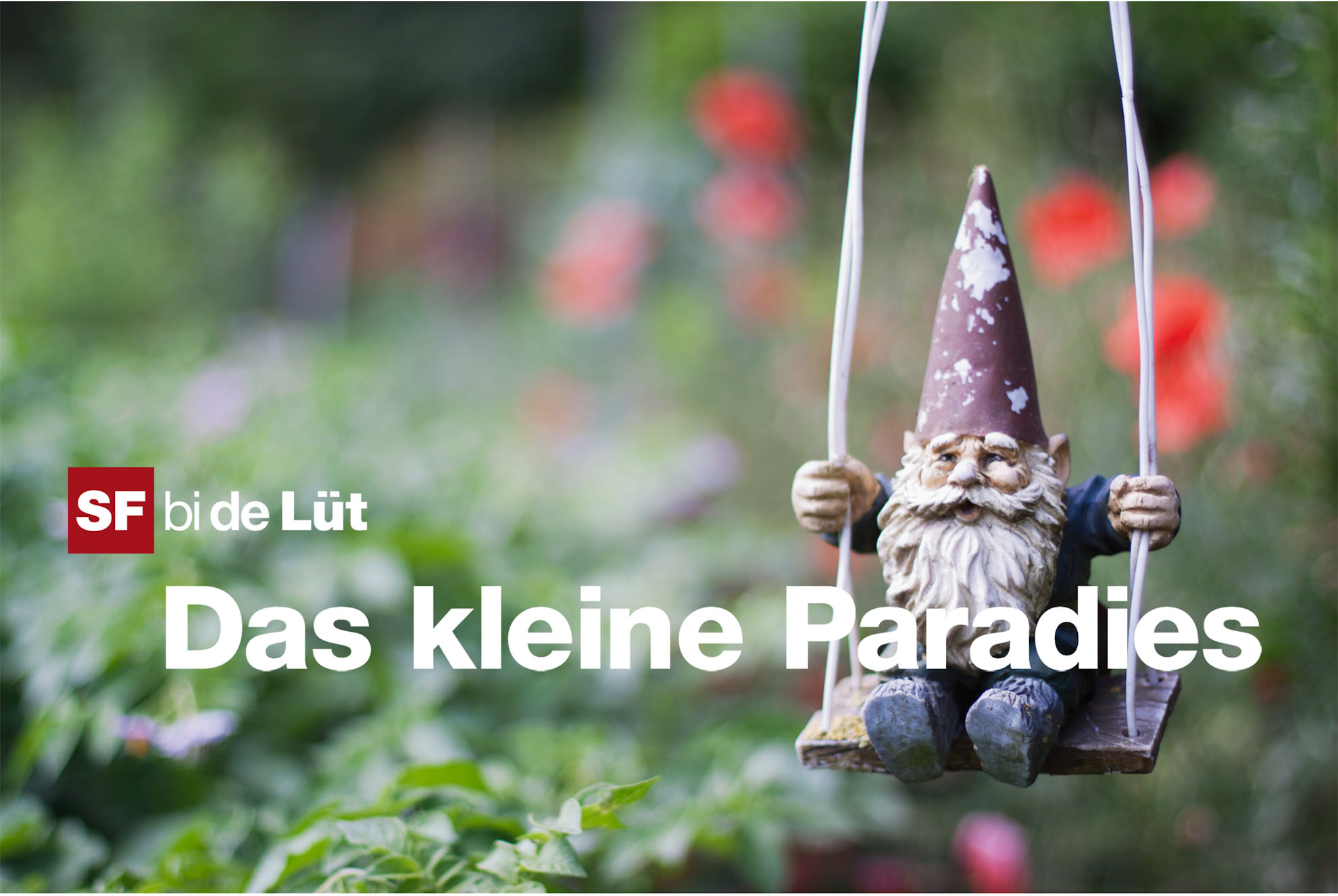