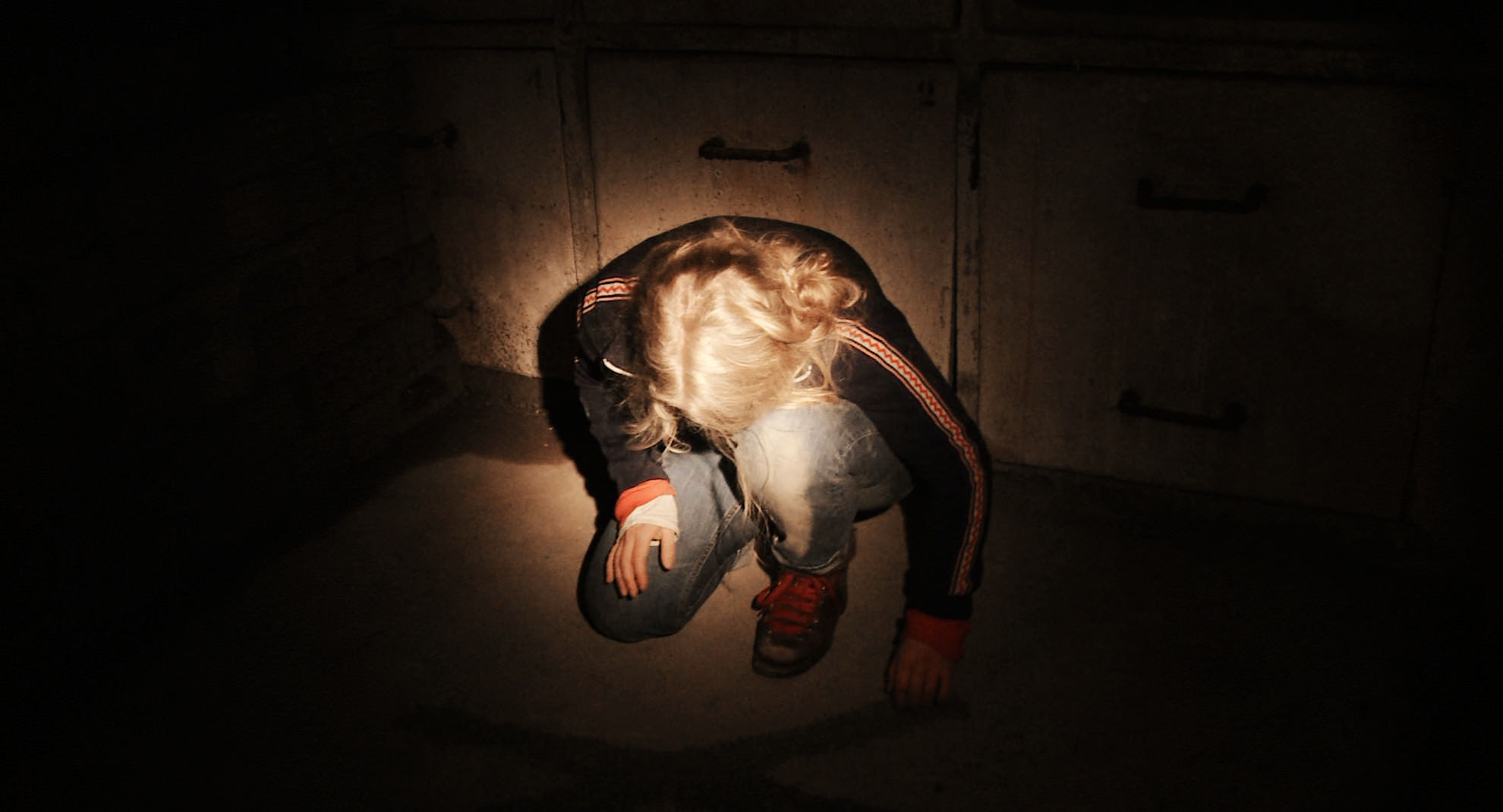 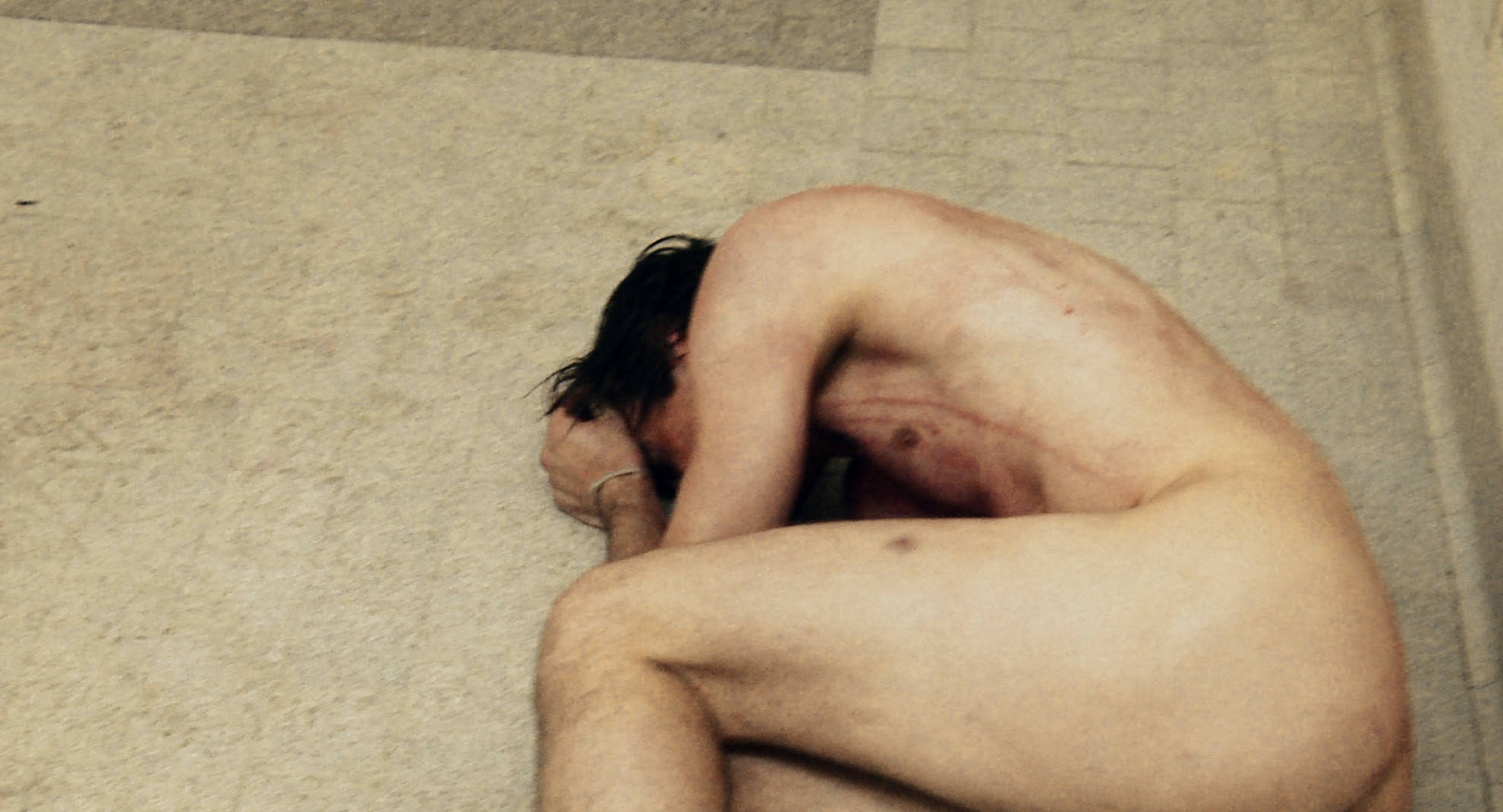 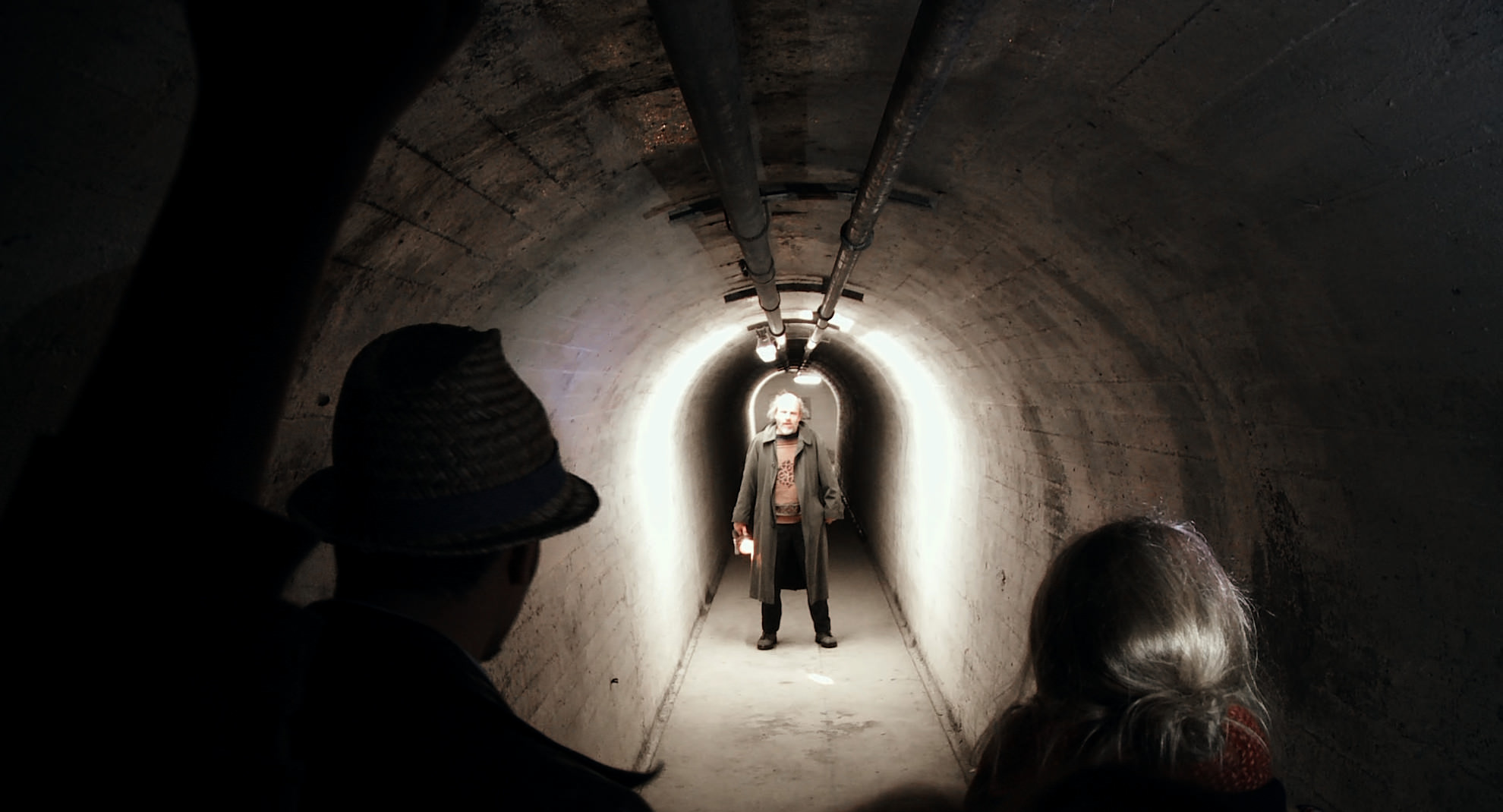 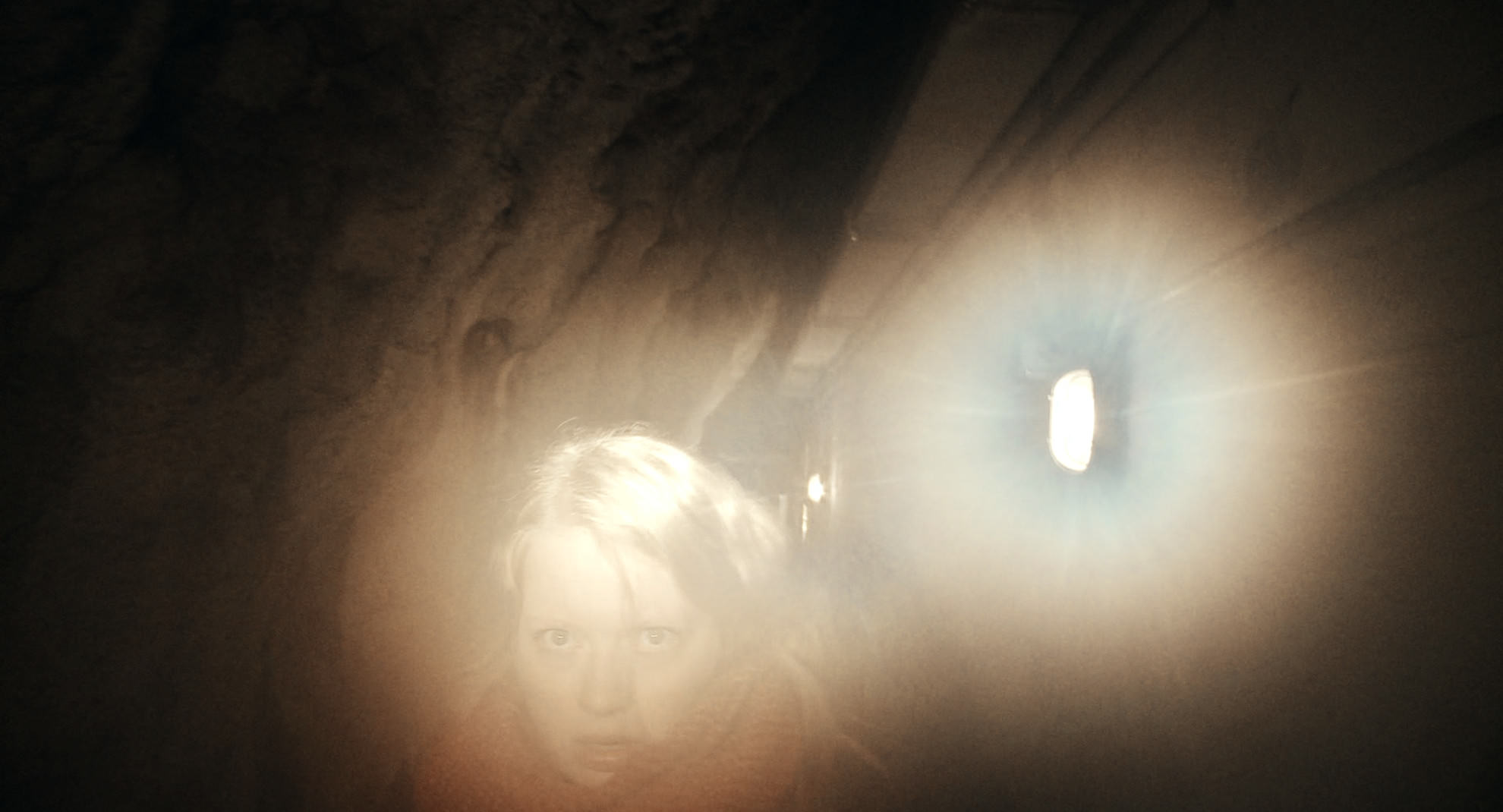 The film tells the "real" story of six acting students who get involved in an unusual experiment shortly before graduation. In a former Swiss alpine fortress, they test their courage to conjure up their fears. What begins as a supposedly harmless excursion gradually turns into a terrifying experience in which they can no longer distinguish between acting and reality. 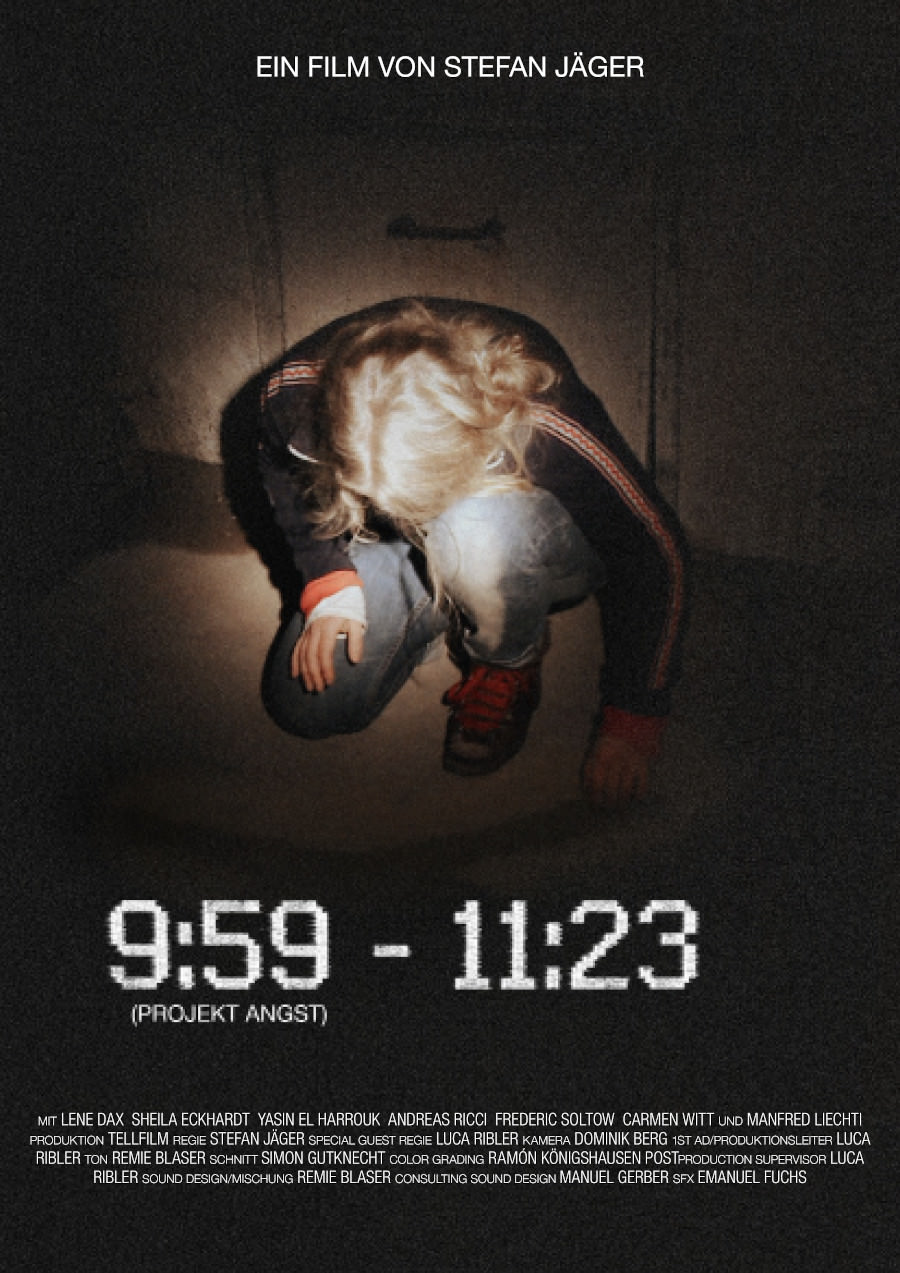