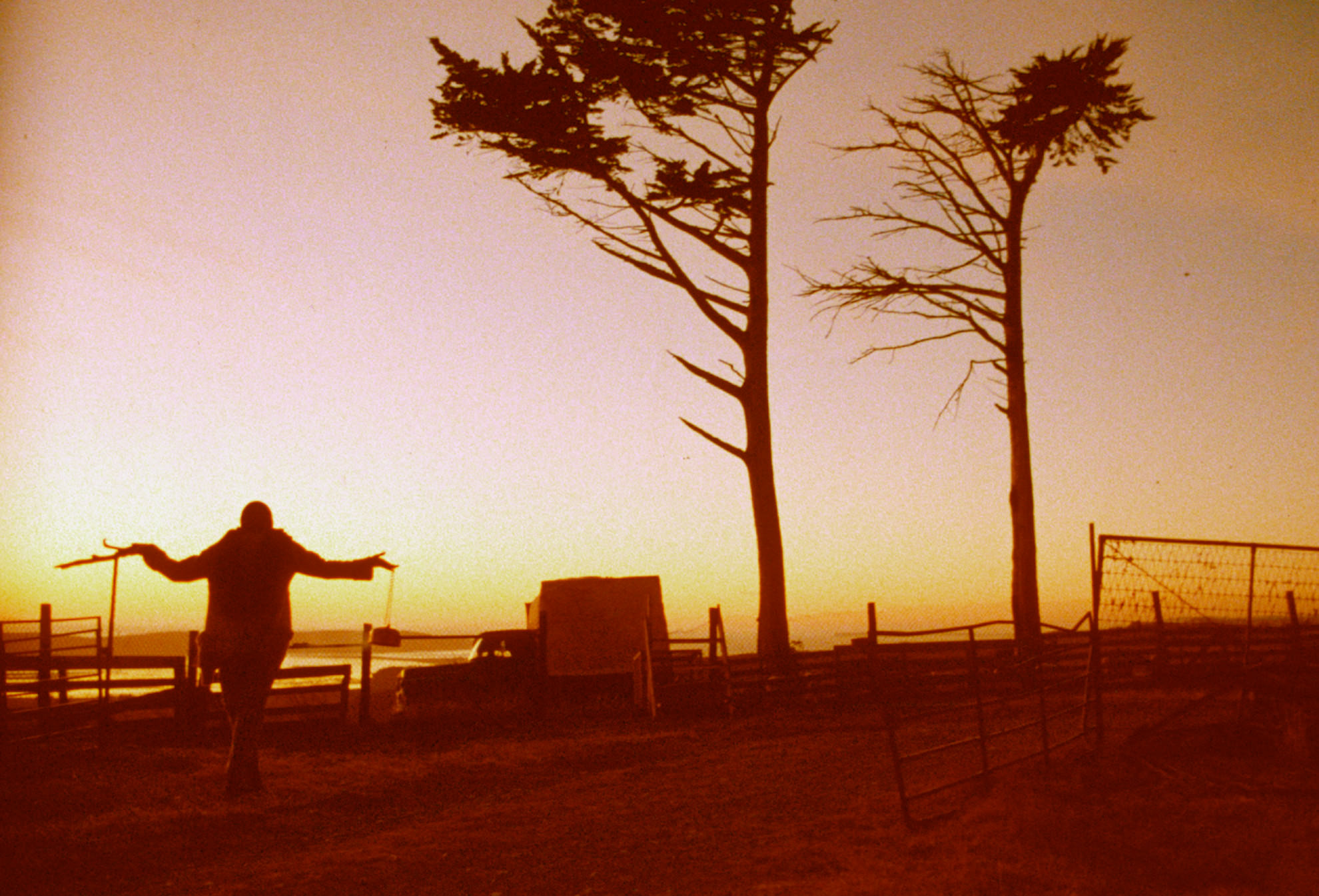 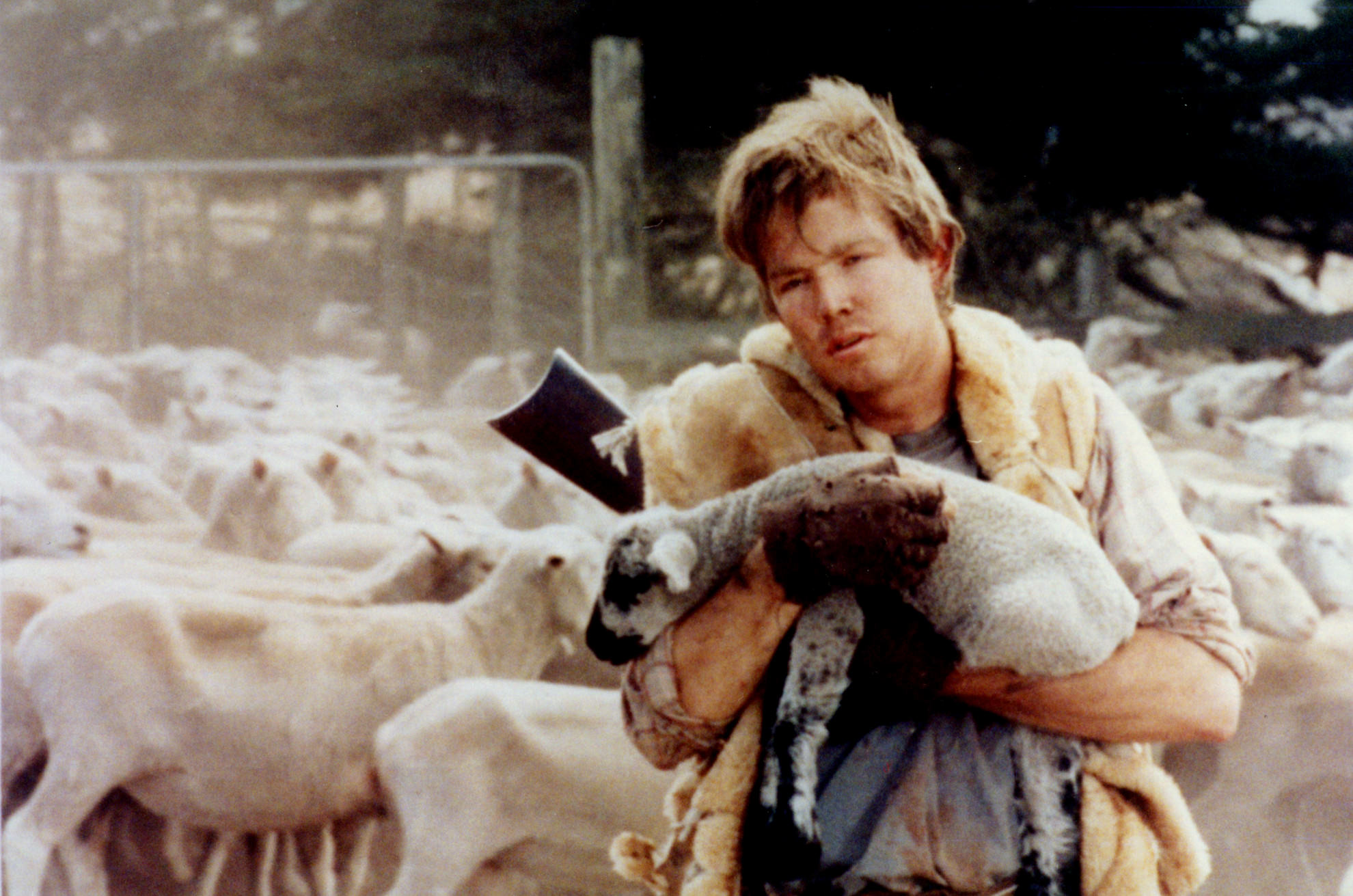 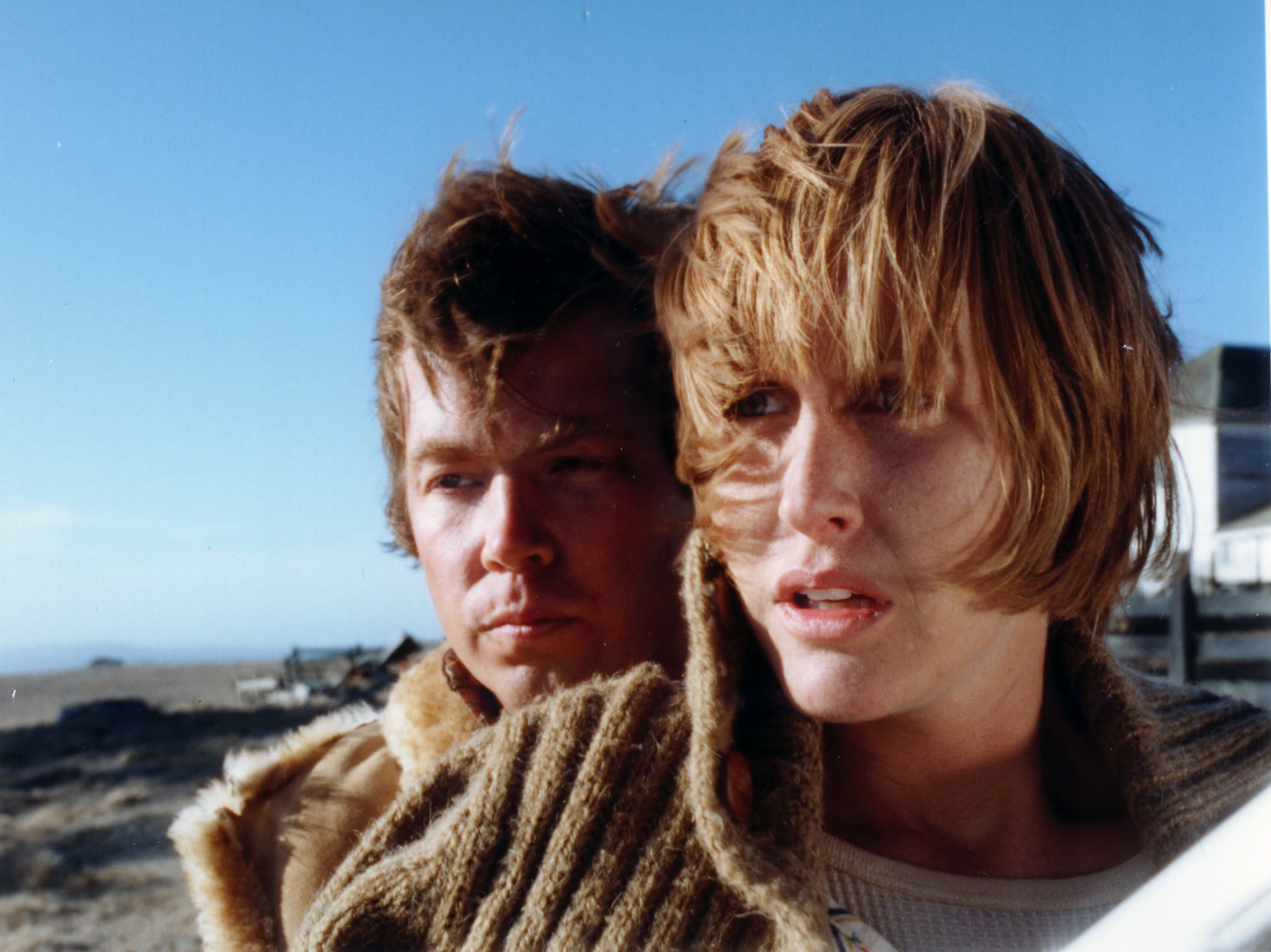 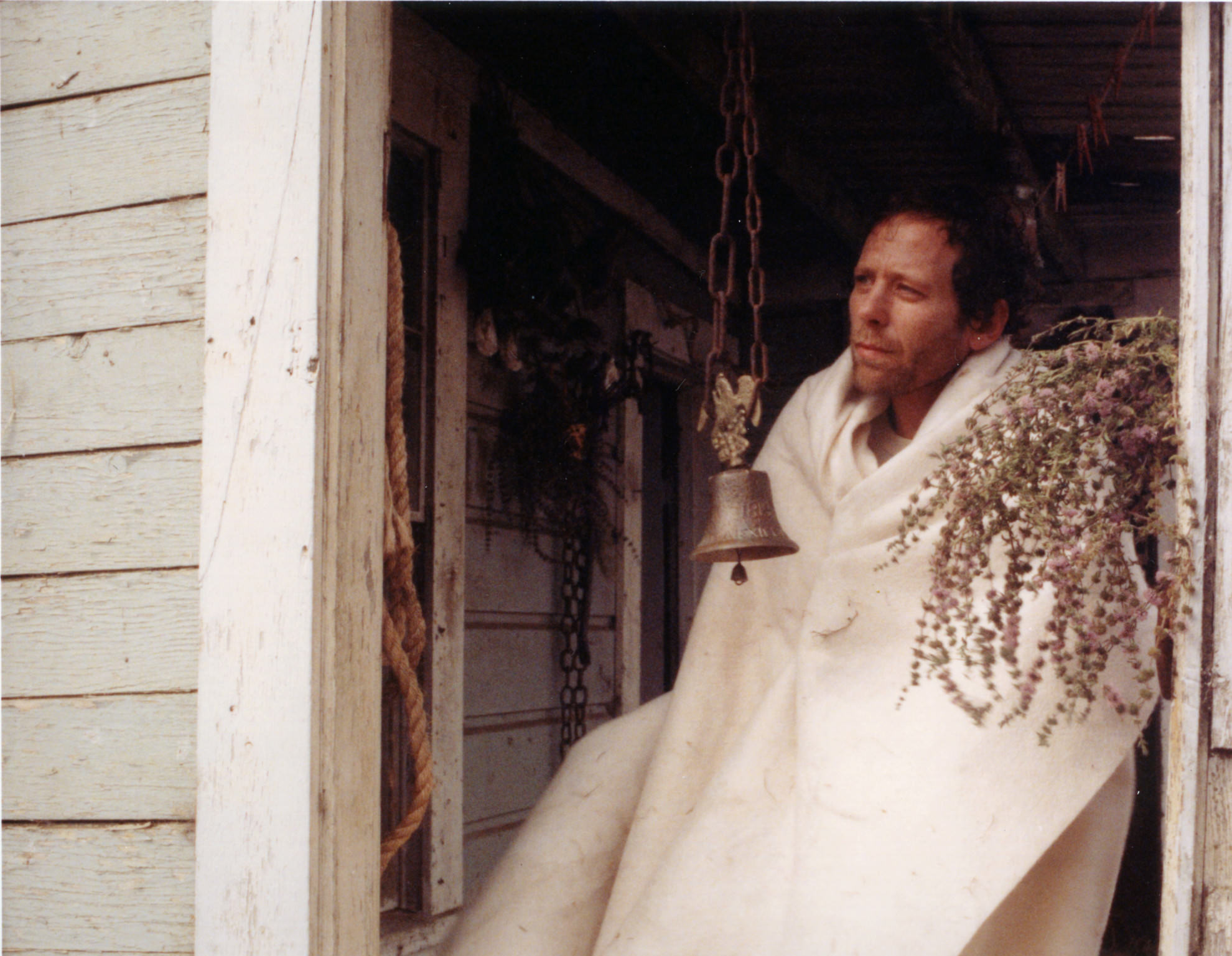 Jack is a traveller without a destination, he has left his past behind him. In a place of infinite vastness he meets a woman who has been living alone with her brother in an abandoned house for years. Jennifer falls in love with the stranger, but soon eerie things happen which remind the young woman of her mother's prophecy: One day a demon will appear who has nine lives. A cruel game begins, in which the boundaries between reality and fantasy become blurred and in which Jack and Jennifer have to face what they fear most: Love. MISGUIDED ANGEL is a love thriller with fantastic elements. The film has been screened at numerous international festivals and has been sold to several countries. 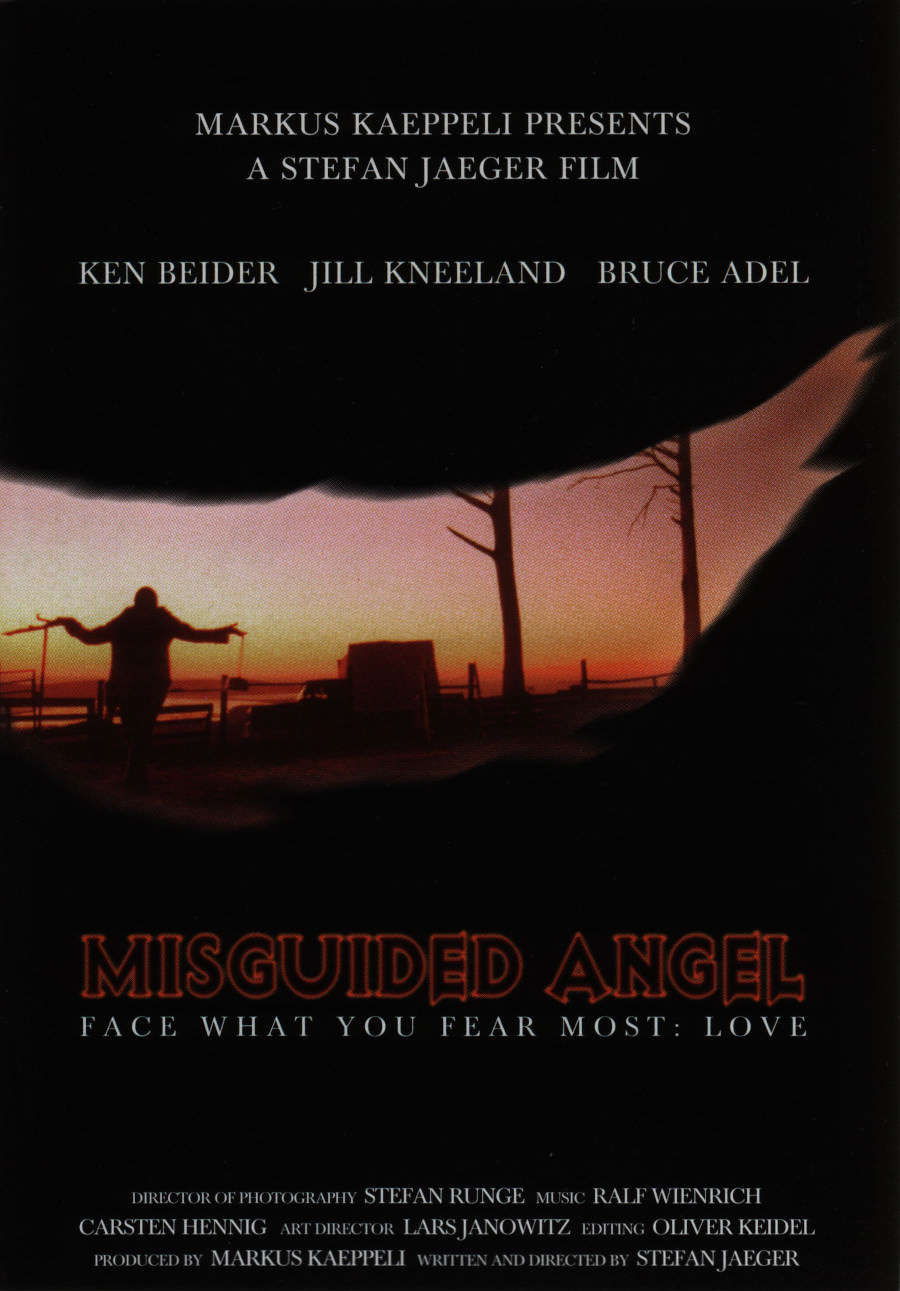