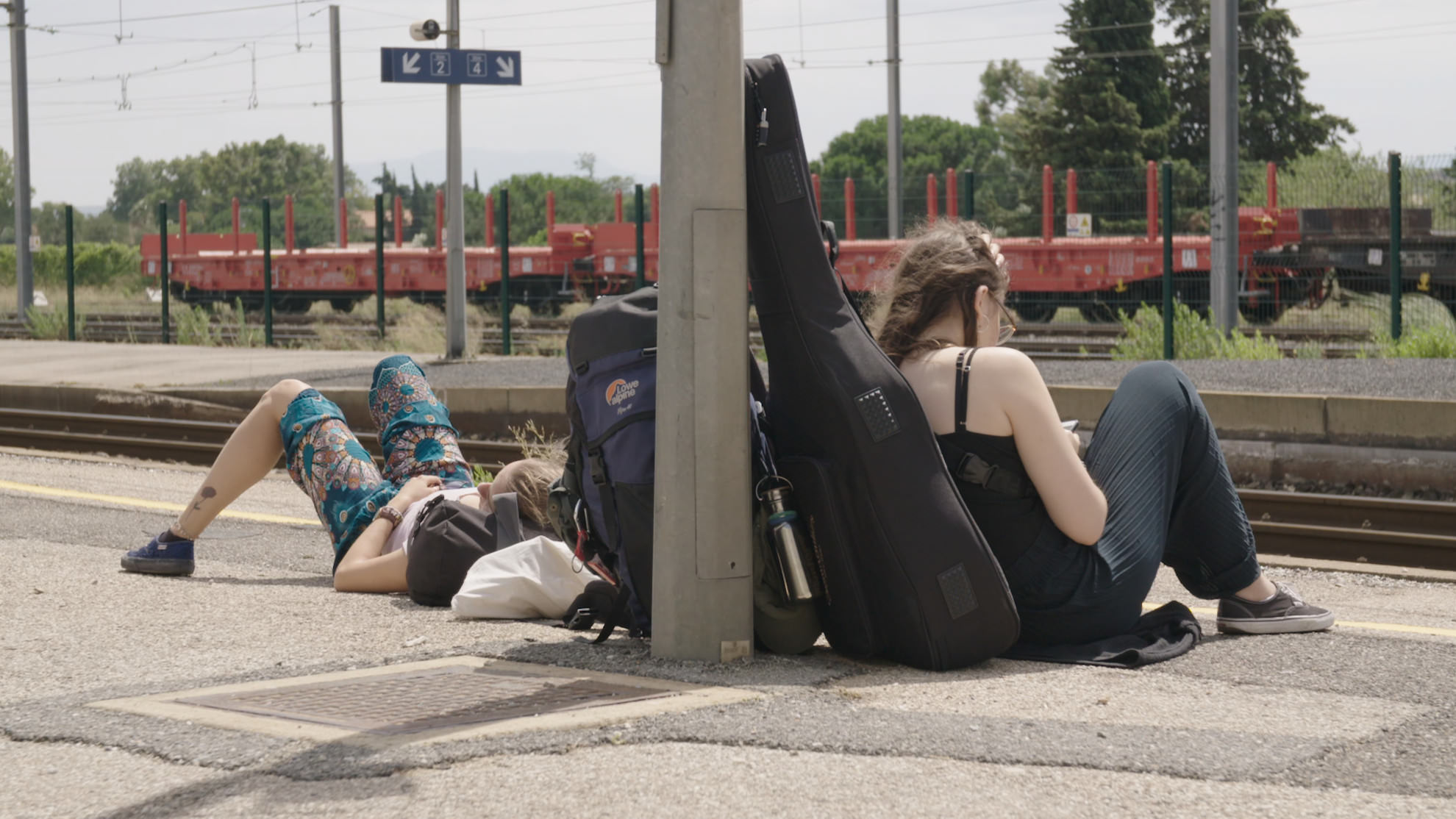 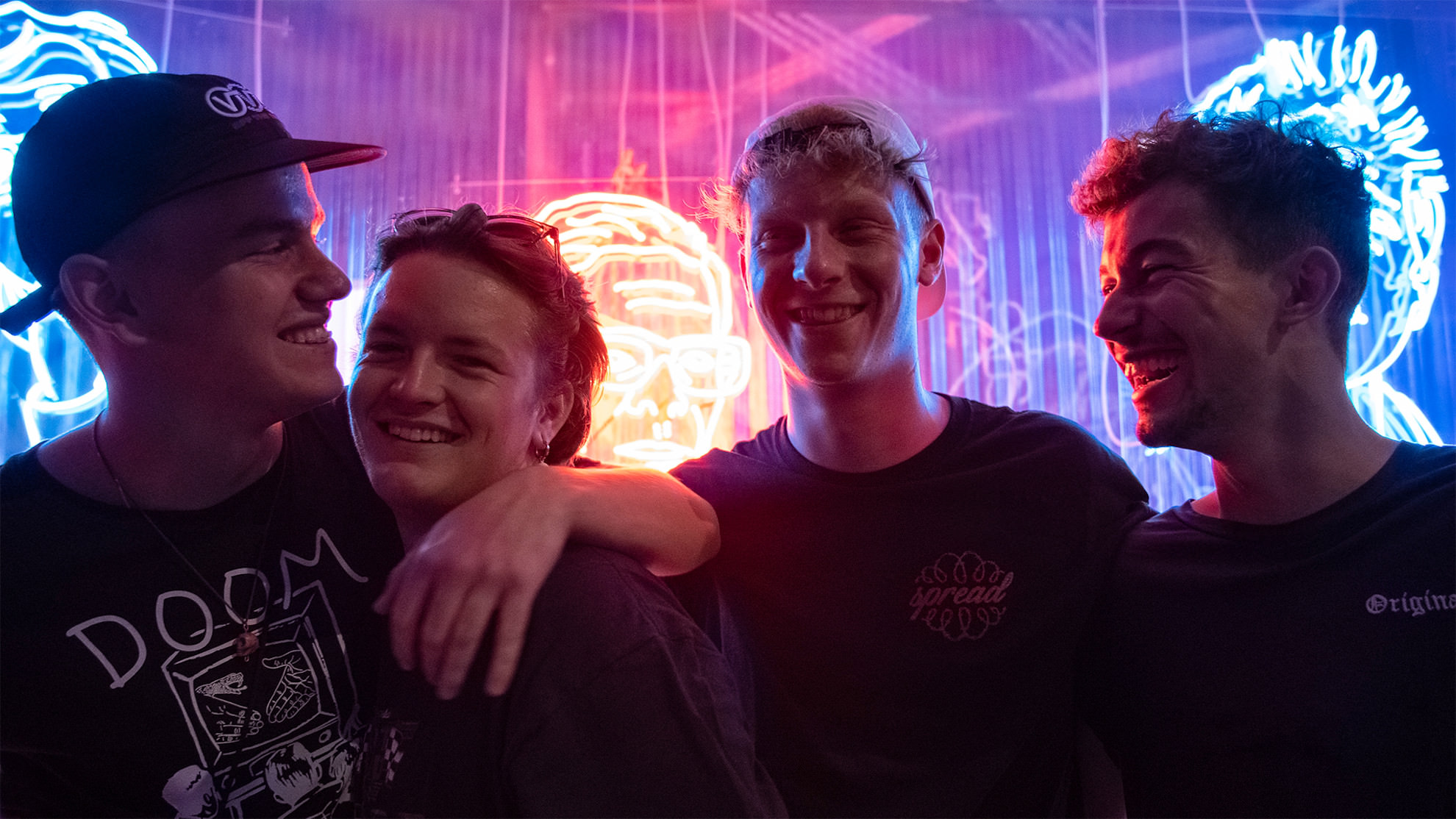 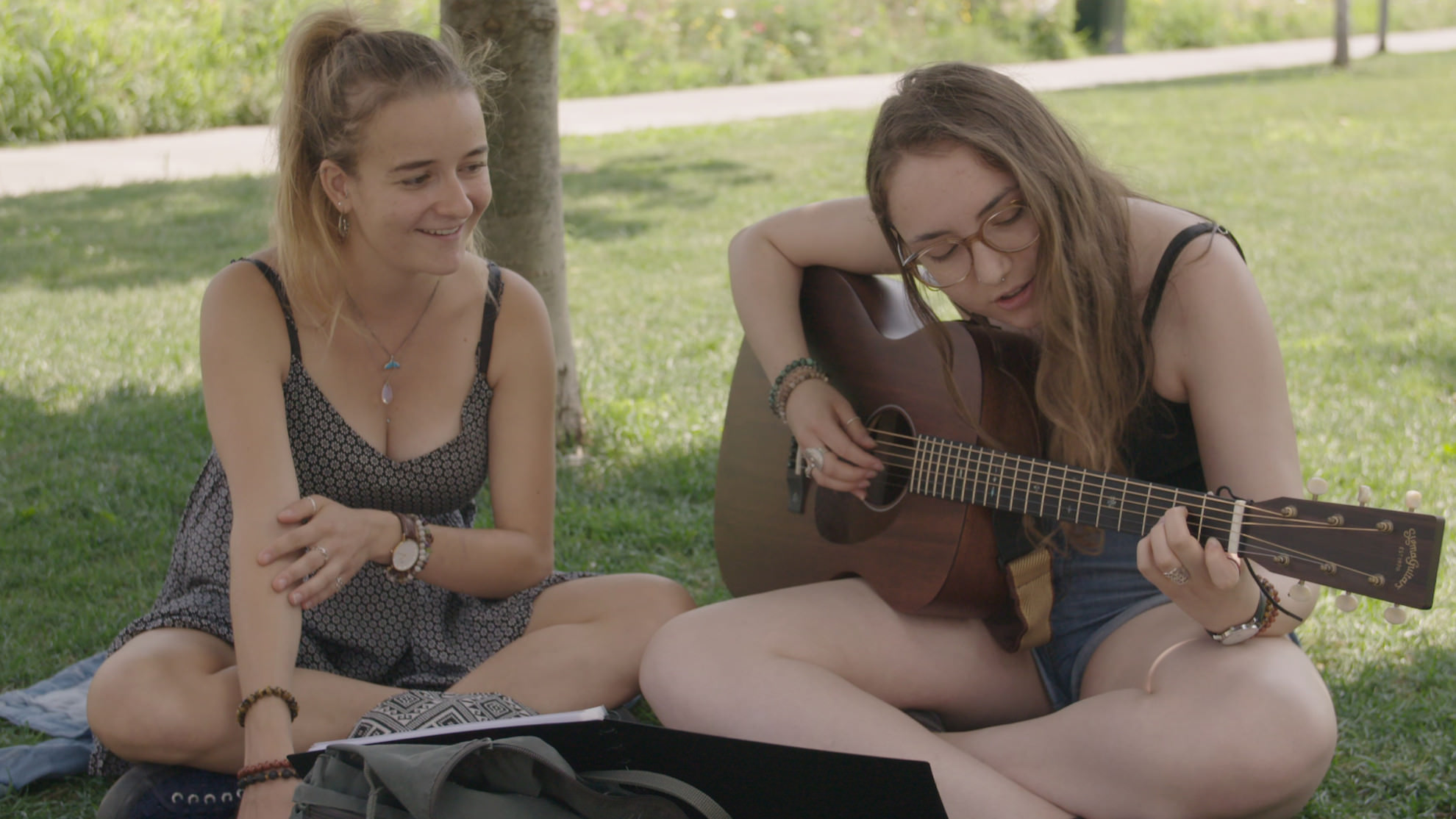 Eight Swiss young people are seeking boundless freedom. They take train after train and head off on their next adventure. The three-part DOK series "Freedom on rails - Through Europe with Interrail" tells of three train journeys through the summer.
Shabby accommodation, street music and secrets from their parents - the two young women Maya and Francesca experience the great temporary independence. Four men from the mountain region celebrate their friendship for a month before they want to move into a flat share together. And the couple Deborah and Arthur, who have just fallen in love, want to return to nature by Interrail. But life away from civilisation has its pitfalls.
"Freedom on rails" takes the protagonists and the audience to Italy, Spain, Austria, Slovenia, France, Greece and Albania. But they are also journeys to themselves, to the most pressing questions of young people in 2019.
Freedom, friendship, timetable stress - anyone who has ever done Interrail will certainly recognise themselves in this DOK series. 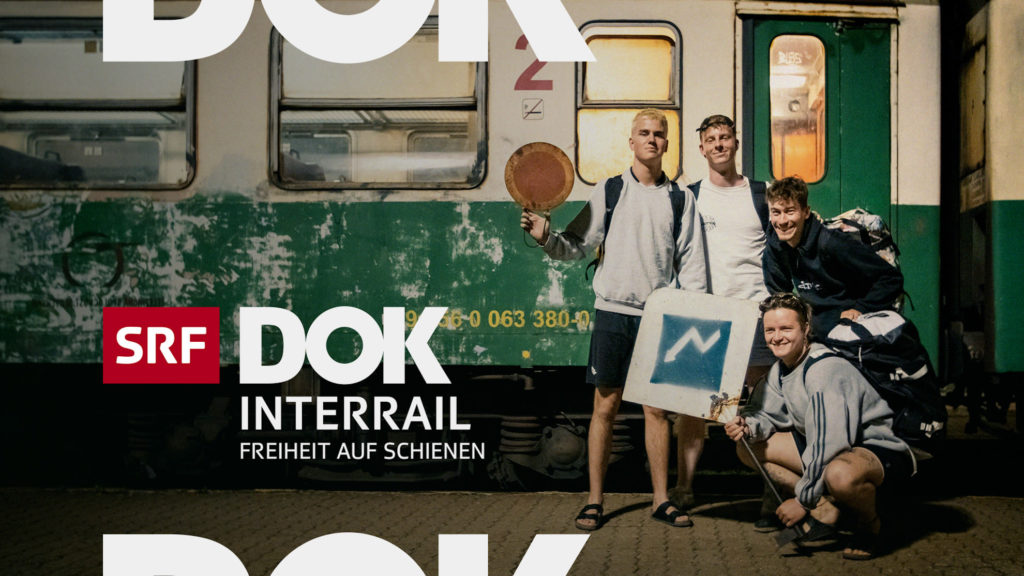