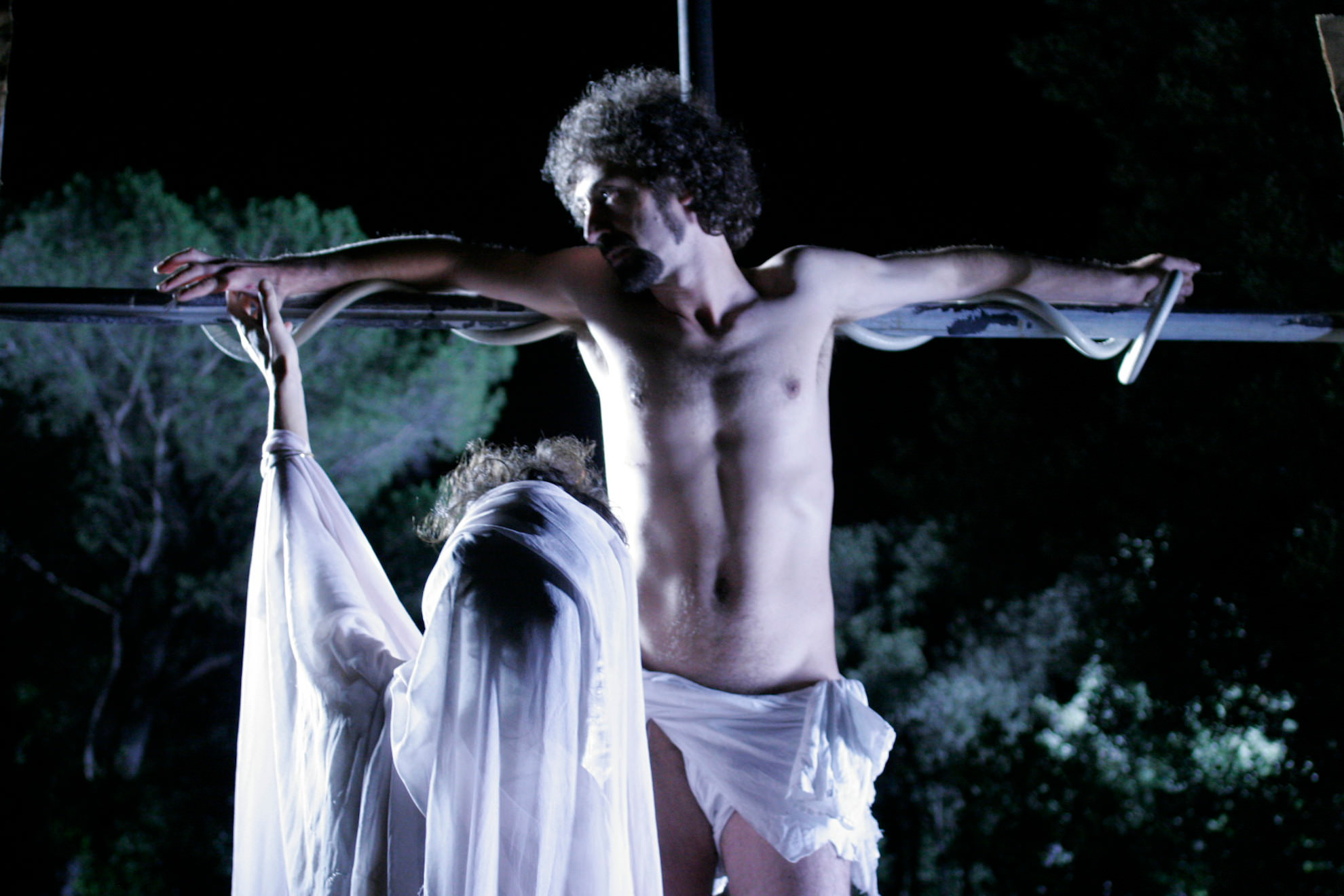 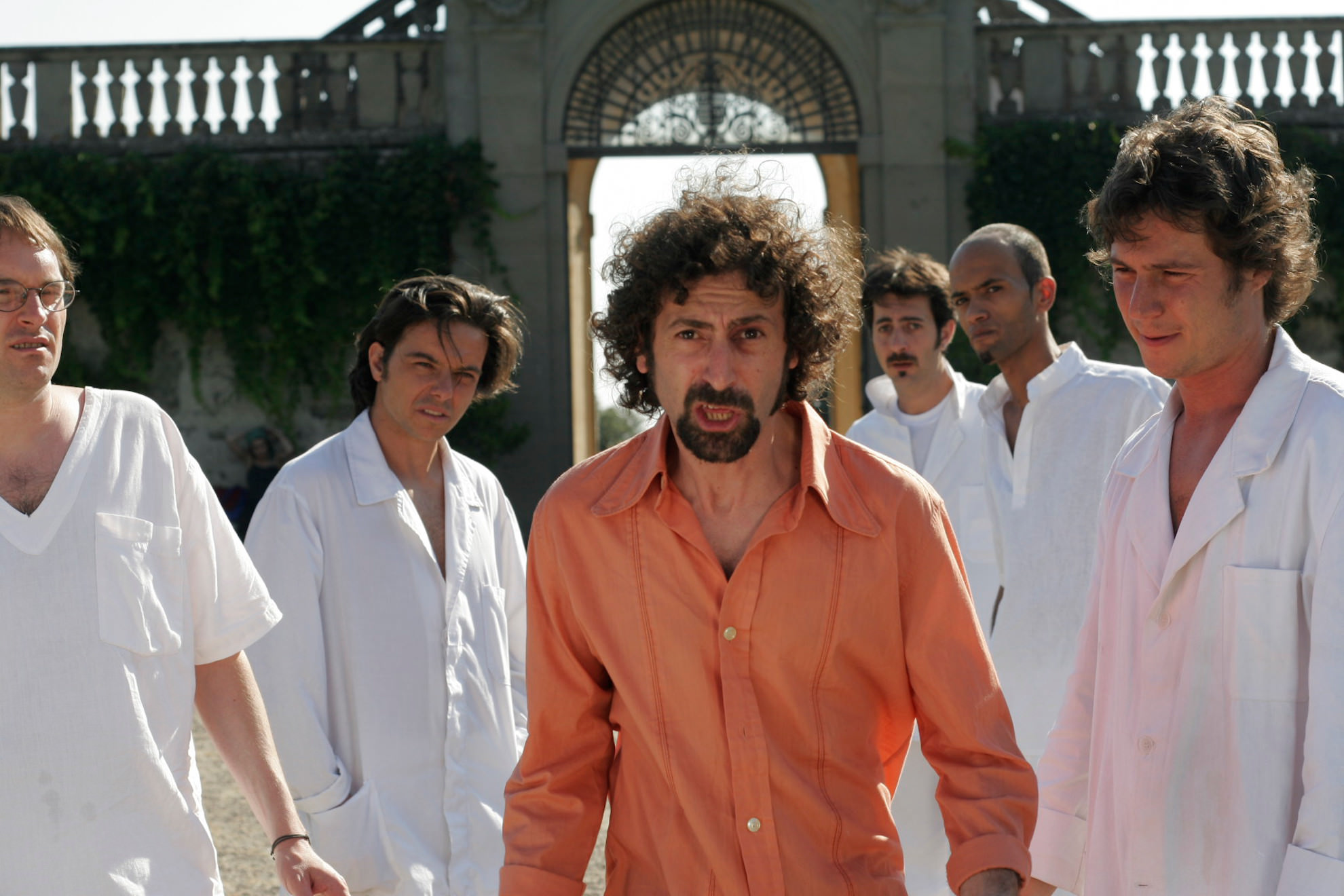 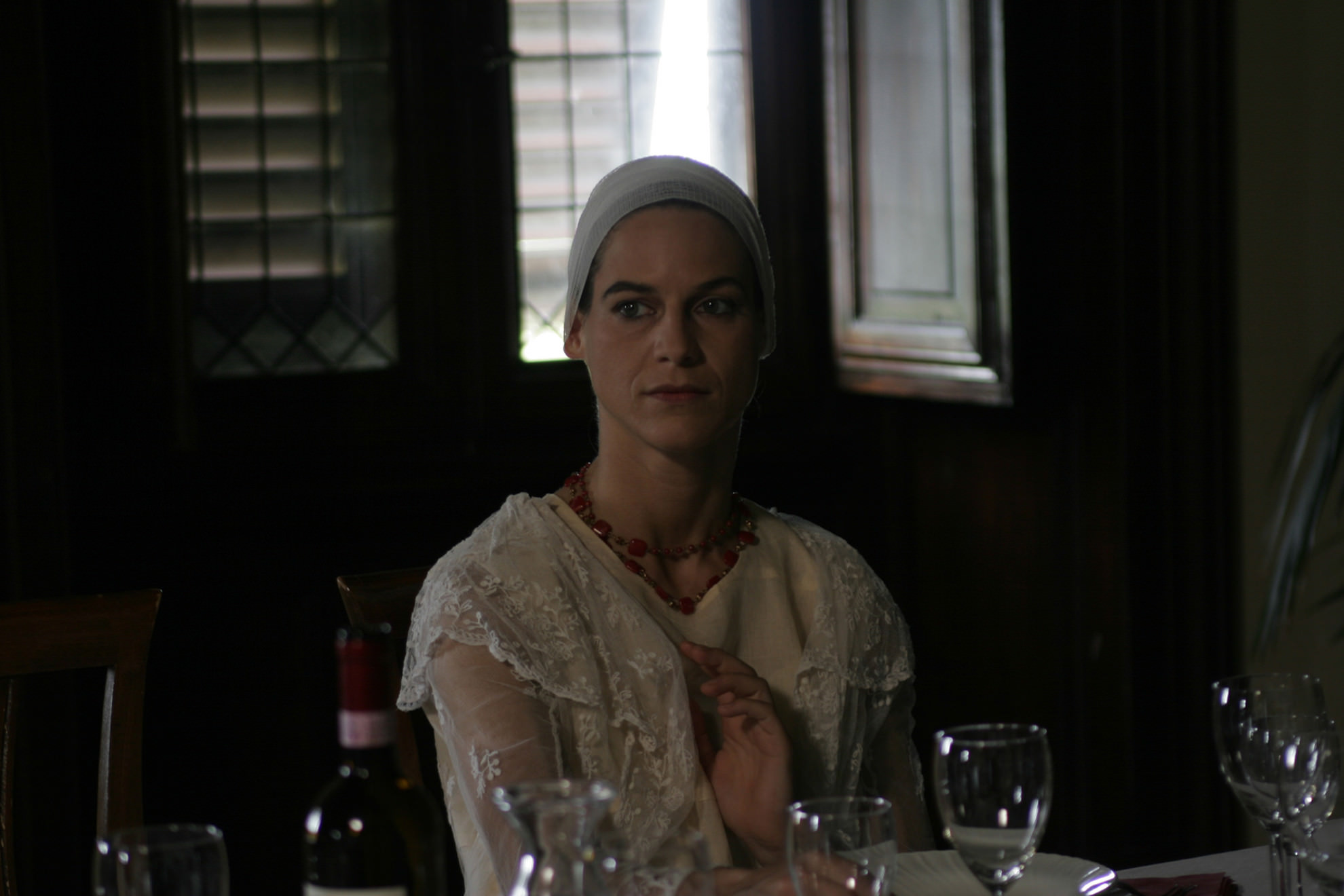 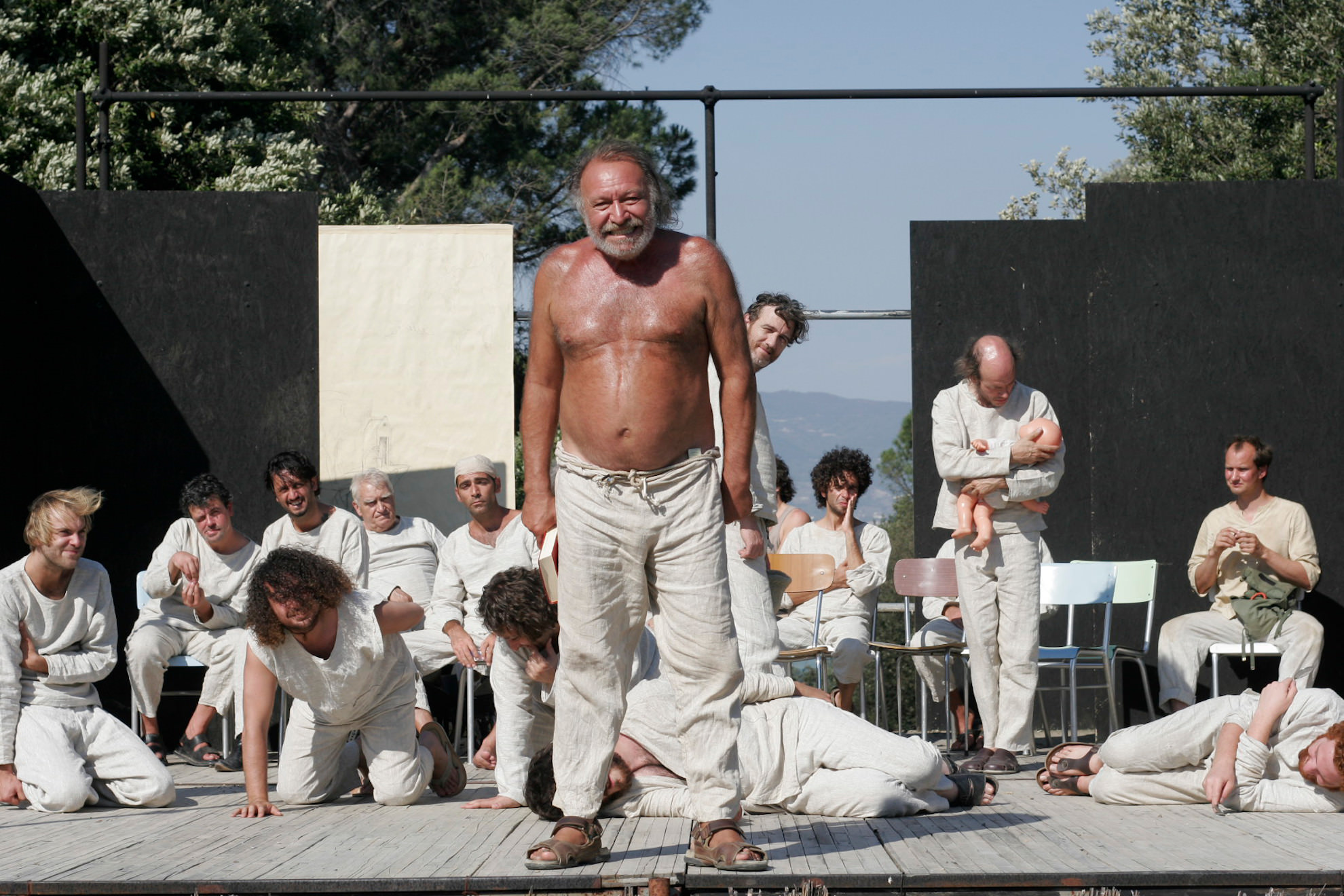 Jesus is alive! Today, among us. But he knows nothing of his happiness. His real name is Antonio. ...who's hired himself out as a washed-up boxer. After a rigged match he flips out and is taken to an asylum. There he is to stay for seven days until further evaluation. Which Antonio doesn't expect: One of the inmates believes to be John the Baptist. And of course he recognizes in Antonio the true and only Messiah who has returned to unite his disciples and take up his work. BOXING JESUS was nominated for Best Screenplay at the Swiss Film Prize "Quartz".