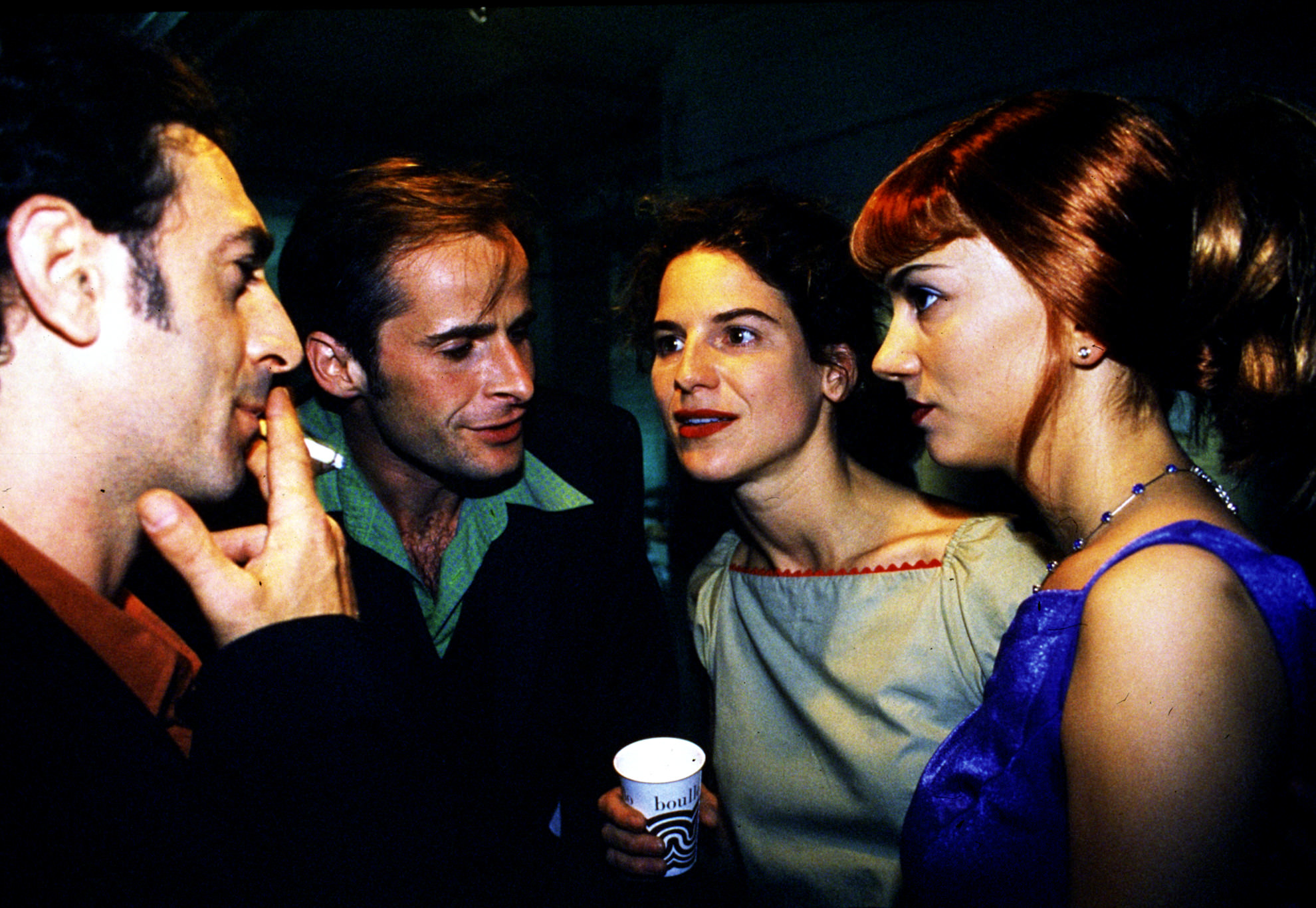 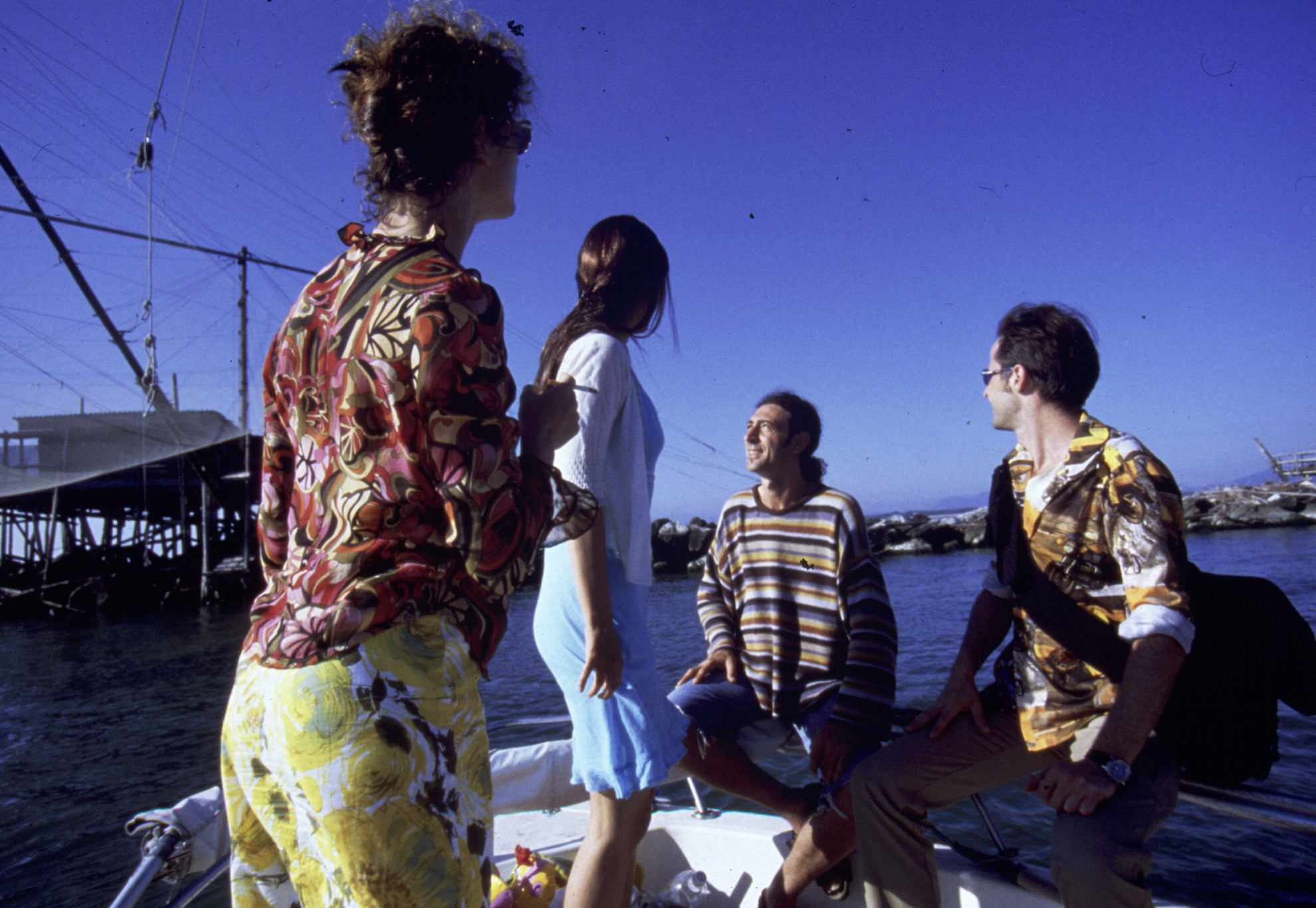 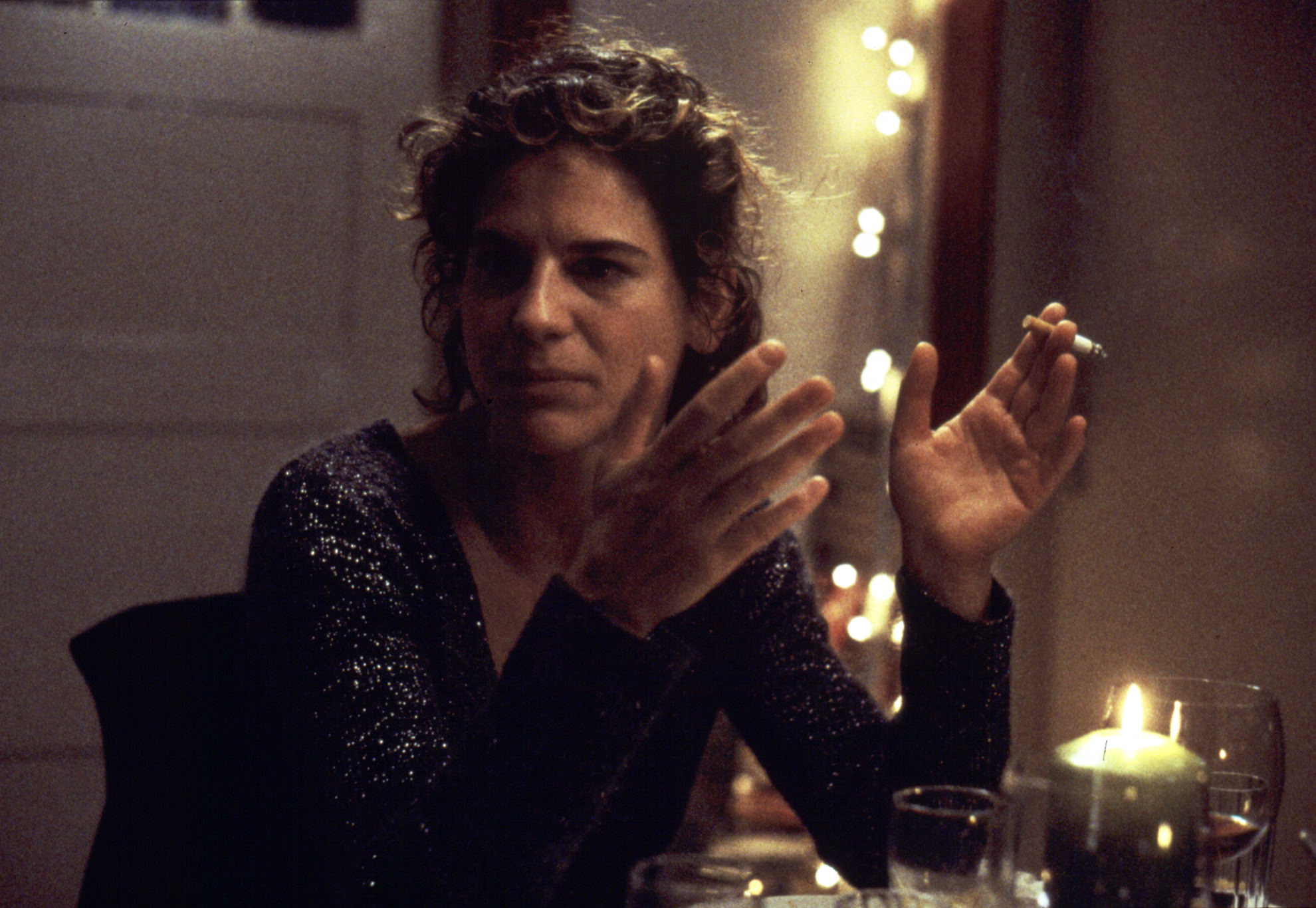 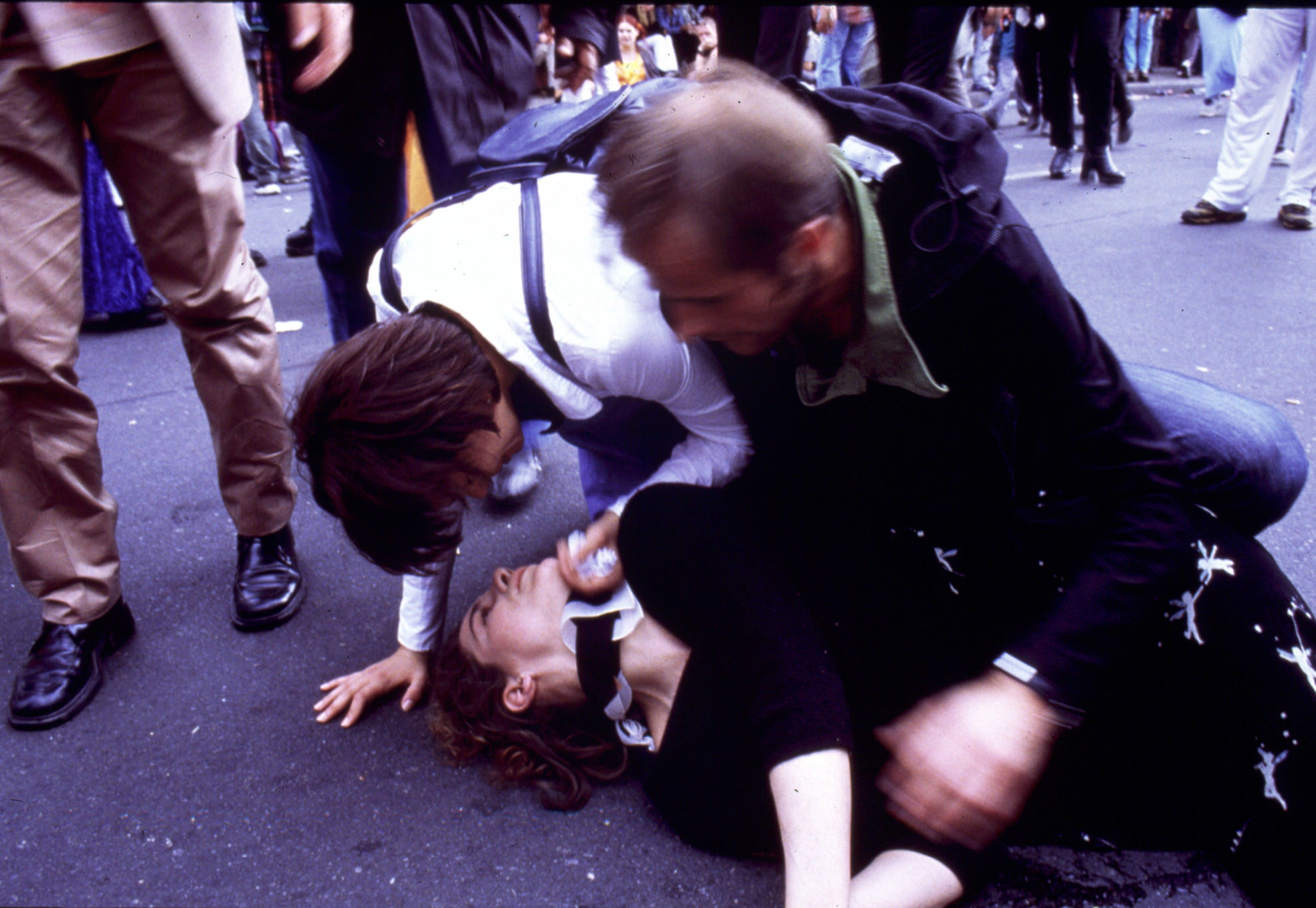 The story of four friends - Bibiana, Tamara, Harald and Claudio - who meet again on their 30th birthdays after years, following a promise they made to each other back then. Old feelings and fears come up, secrets break open and at the same time you find back to a friendship which is similar to the four cardinal points in its constellation. In the belief that they can overcome the hurdle of the new phase of life together, a storm develops that changes them all. BIRTHDAY is a melodrama - emotional, direct and full of life. BIRTHDAY has been released in cinemas in Germany and Switzerland and has been awarded the rating "Especially Valuable". The film was produced together with naked eye in Munich and ran in the competition in Karlovy Vary after winning several awards at numerous international festivals. 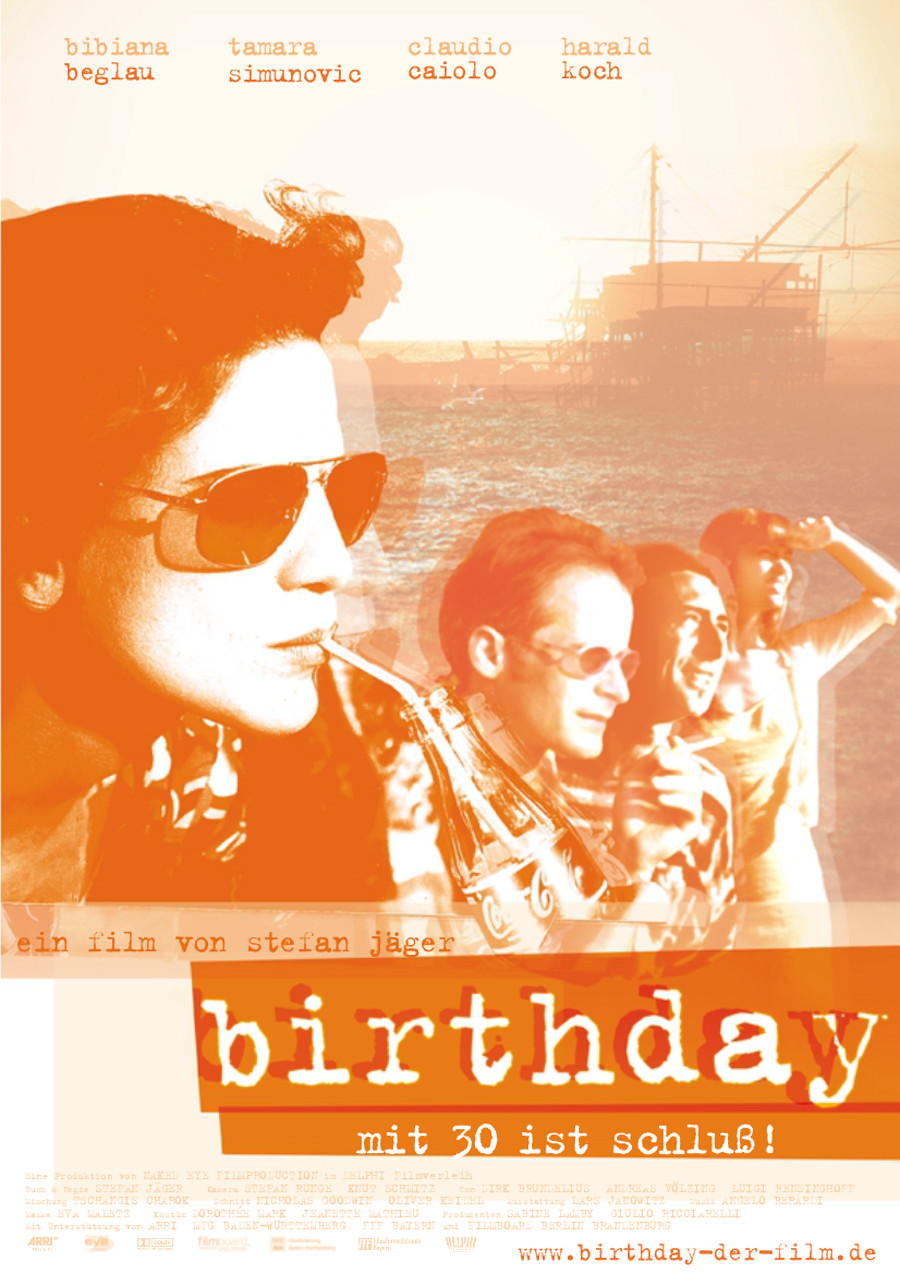