The debut film is a portrait of a young generation that is beginning to understand that the privilege of self-realization is a lonely path. A generation under the self-created pressure to succeed, that misses a community, that feels that just being-in-the-world is the highest form of happiness. 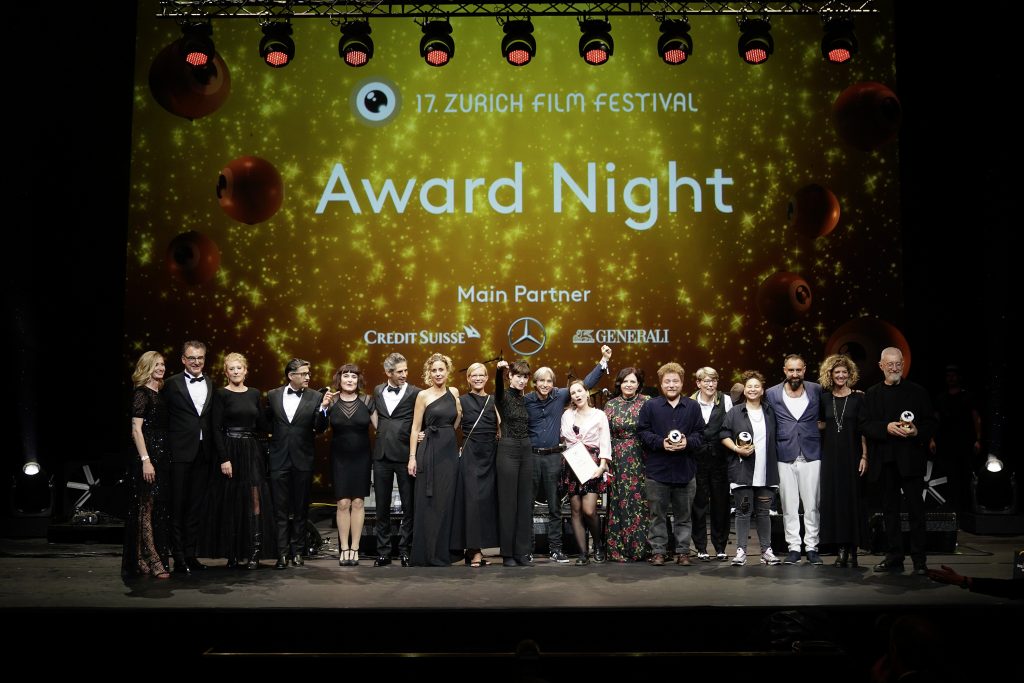